Get Your Noodles Pulled At The Handpulled Noodle In Harlem Ding ding noodles do not look like noodles. A better description may be nubs, knots, lumps: on a spectrum with spaetzle and frascatelli, but rougher, more unpredictable in shape and fantastically chewy.

They come from Xinjiang, in China’s far northwest, as does Andrew Ding (the name is a coincidence), who opened the Handpulled Noodle, a small, counter-seating-only restaurant, in Harlem in February.

Here ding ding noodles start out as a snake of dough that is folded in half and half again, then looped around the backs of the hands, stretched, slapped on a counter, chopped at approximate quarter-inch intervals and tossed in boiling water.

Unchopped, the same dough may wind up as lagman, long strands slightly thicker than Japanese udon, or they may be flattened into ribbons as wide as rodeo belts. All three types of noodles are denser than the Lanzhou-style hand-pulled noodles found in Chinatown, whose extra extensibility traditionally derives from peng hui (mugwort ash). Without peng hui in the dough, the noodles can’t be pulled to a cook’s full wingspan or achieve Rapunzel length. Instead, they’re rugged, which is part of their appeal.

Mr. Ding, a classical violist without professional culinary training, moved to Harlem, NY four and a half years ago. (His first apartment was a fifth-floor walk-up with slanting floorboards on 149th Street, around the corner from where the Handpulled Noodle now stands.)

Born in Urumqi, Mr. Ding grew up mostly in Sydney, Australia. Both parts of the world share a love of lamb, and that meat is what gives contour and depth to the finest dishes here. It’s packed inside dumpling skins time-consumingly made by hand. It’s wedged in a pale English-muffin-like bun (also house-made), a version of rou jia mo, the Chinese burger. It’s steeped overnight with little more than onions, then seared with cumin (added at the end, so as to barely take the edge off its sun-and-earth scent) and muddled with a Chinese “pesto” of scallions, garlic and Shaoxing rice wine. And it’s set afloat in a soup labeled “tingly” — an advisory against the (very faint) presence of numbing Sichuan peppercorn — whose dimension comes from a stock of lamb bones slow-cooked for half a day.

The menu is mostly mix and match, pairing your choice of noodles with different stir-fries and soups. It’s not a strictly authentic approach, but rather inspired by Mr. Ding’s childhood memories of his mother’s cooking.

Read the rest of the story here >>> 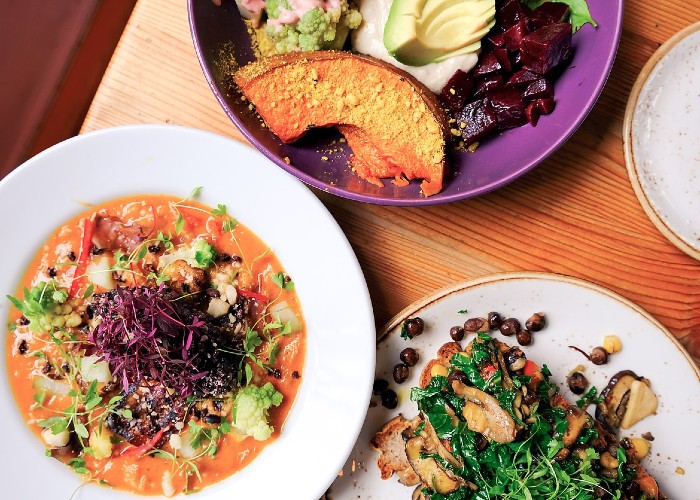 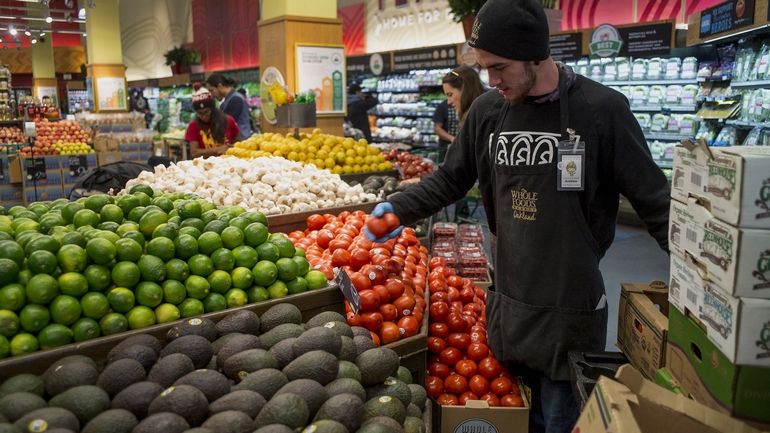 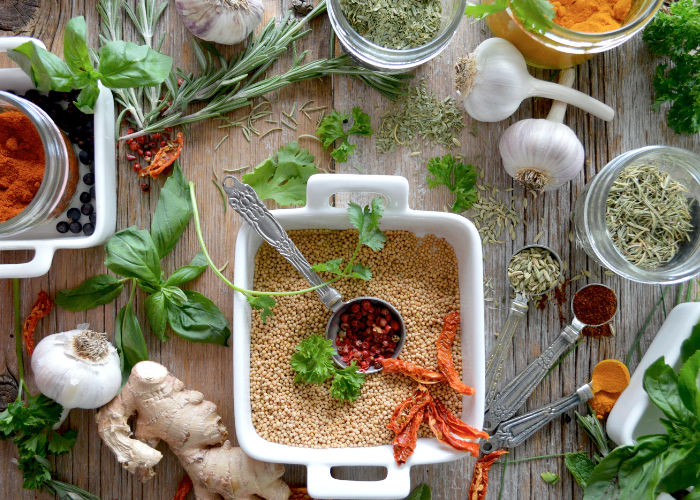 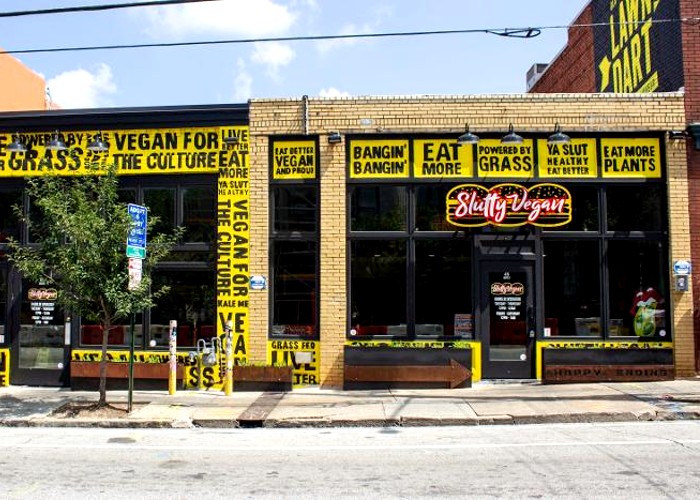