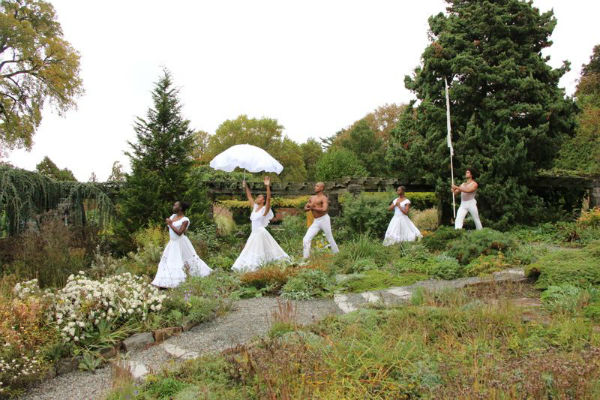 The benefit will salute Dove®, the No. 1 personal wash brand nationwide, for its groundbreaking commitment to real beauty and racial equality.

Dove continues to make a measurable difference in redefining beauty through various initiatives including the Dove Self-Esteem Project, established to ensure a positive beauty experience is accessible to every woman and girl, and the CROWN Coalition, an alliance Dove co-founded to create a more equitable and inclusive experience for Black people through the advancement of anti-hair discrimination legislation, known as the CROWN Act.

The CROWN Act is law in 7 states – California, Colorado, Maryland, New Jersey, New York, Virginia and Washington – and was recently passed by the U.S. House of Representatives. Join Dove to end hair discrimination and sign the petition at dove.com/crown.

It is fitting that the Benefit Honoree is Dove®,  a company with a six-decade history and a tradition of embracing personal empowerment and positive change. “Tonight, we pay tribute to a profound work of genius that gave birth to sixty years of powerful inspiration,” stated Artistic Director Robert Battle. “Against all odds, Alvin Ailey used his artistry to bring light to the world, opening hearts and minds and uplifting spirits.  All of us are witnesses to this life-changing work as we join in a celebration like no other for a masterpiece like no other.”

Springing from Ailey’s childhood memories of growing up in the South during the Depression and attending services at Mount Olive Baptist Church in Texas, Revelations pays tribute to the African-American heritage – “sometimes sorrowful, sometimes jubilant, but always hopeful” — and to the power of faith, hope and the human spirit, which is needed more than ever during these trying times.

Since its creation in 1960, Revelations has been performed continuously around the globe, transcending barriers of faith and nationality and appealing to universal emotions, making it the most widely seen modern dance work in the world – acclaimed as a must-see for all.

It was part of the Opening Ceremonies of the 1968 Olympics and has been presented at the White House on numerous occasions, including at the inaugurations of Presidents Jimmy Carter and Bill Clinton.

The piece has had many film and television broadcasts, beginning with the 1962 CBS special Lamp Under my Feet. Hailed by The New York Times as “modern dance’s unquestionable greatest hit,” Revelations has proved to be a cultural landmark in the world of dance, maintaining its astonishing originality and powerful elegance while continuing to inspire and enthrall audiences everywhere.

A post-benefit dance party will continue the celebration with an invitation for everyone to join in the dance to music by Elan Artists Entertainment. 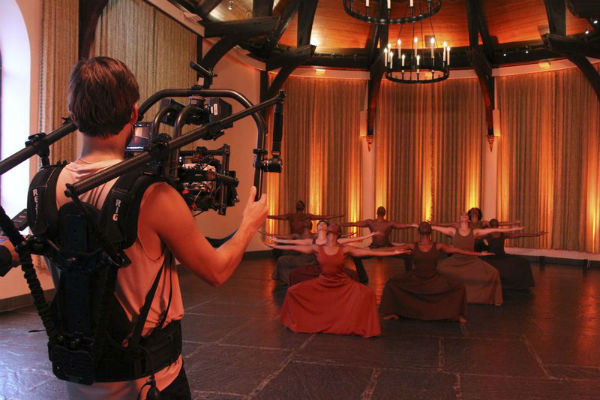 Through the Opening Night Virtual Benefit, our commitment remains to raise the vital funds Ailey needs to sustain its important programs for young people, especially during this challenging time when other sources of funding, such as from the live theater performances, aren’t possible.

Proceeds will also move Ailey forward with the Still, We Dance campaign, which is making it viable to share a free virtual season paying tribute to six decades of Revelations globally.

To register for a reminder to enjoy the free “Revelations Reimagined” Opening Night Benefit, please visit here. The broadcast will be live-streamed through Ailey All Access for one week starting Wednesday, December 2 at 7:30 pm ET on Ailey’s YouTube and Facebook pages.

Thanks to EHE Health, the celebration of Revelations kicked off with an invitation for the world to join in the dance with a free Revelations Celebration interactive workshop led by Ailey Arts-In-Education Master Teacher Nasha Thomas currently available on EHE Health’s Facebook page.

Ailey’s free virtual engagement will further a cherished legacy of uplifting and uniting audiences across the globe from December 2 – December 31, featuring world premieres of Testament, a tribute to Alvin Ailey’s Revelations that follows a community of people turning pain into power and lament into hope by Associate Artistic Director Matthew Rushing, in partnership with Company member and Assistant to the Rehearsal Director Clifton Brown and former Company member Yusha-Marie Sorzano, and Jamar Roberts’s A Jam Session for Troubling Times, marking the centennial of jazz revolutionary Charlie “Bird” Parker.

A variety of other special offerings extend throughout the holidays, including Family Programs for Revelations and Ailey & Ellington; a celebration of acclaimed dancers Glenn Allen Sims and Linda Celeste Sims with a farewell tribute performance; and Artistic Director Robert Battle will moderate a series of BattleTalk conversations with Ailey artists and special guests like Wynton Marsalis, Toshi Reagon, Bryan Stevenson, and Rev. Dr. Eboni Marshall Turman. Click here for more information.