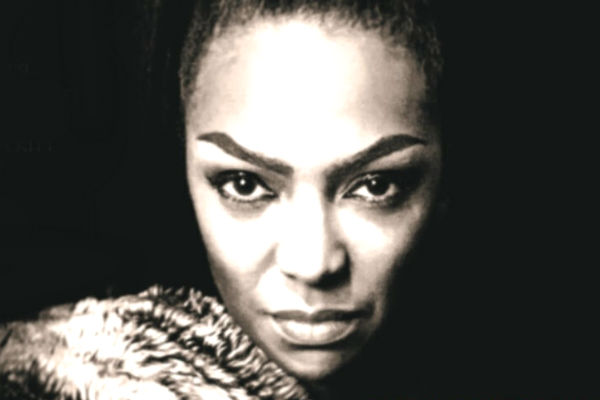 In 1968 while at the height of her career as a world-renowned entertainer, Eartha Kitt

During this time, Miss Kitt was then invited to the White House by Lady Bird Johnson

to partake in a women’s luncheon to discuss the issue of the rising crime rates in America. At the luncheon however, when Eartha stood up and expressed her views, stating that the increase in crime was mostly due to America’s involvement in the Vietnam War

, Lady Bird Johnson was personally insulted by the comment and shortly after, by order of President Lyndon Johnson, Eartha Kitt

was blacklisted from work in the United States for the following 10 years!

, and directed by Marishka S. Phillips. In one act filled with drama and music, this play explores Eartha Kitt’s personal re-encounter of that fateful day in detail. It also delves into her personal journey back to her power and freedom. Stemming from a life ridden with years of child abuse, Eartha’s personal journey proves to be at times a nightmare of a hurdle! It is one that could only be conquered by the power of love.