FSB Has Completed GLI 33 Certification Ahead Of US Debut 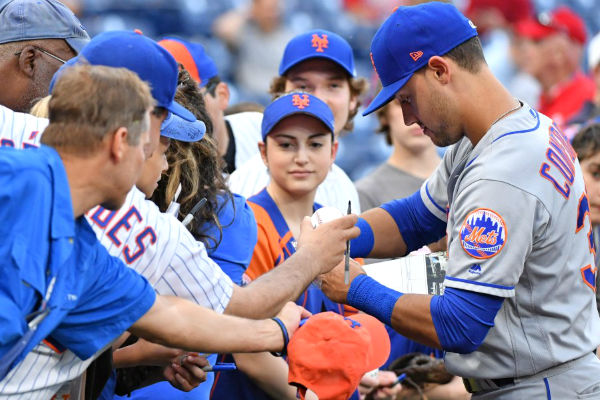 Founded in 2007, FSB has grown to become one of the top companies in the sports betting industry.

FSB offers an omnichannel sports betting platform that helps clients to maximize their revenue and ROI. FSB operates primarily in the U.K., when it was found, but the platform’s spokespeople promise that American gamblers can expect FSB in the U.S. market soon. Before starting the process of regulatory approval, the operator decided to receive GLI 33 certification from an independent assessment laboratory, Gaming Laboratories International (GLI). It evidences FSB’s ethical business-making and integrity.

Why Does FSB Need GLI 33 Certification?

FSB has recently been accused of unethical business making and needs its reputation restored.

The Gambling Commission, which is the main governmental body when it comes to gambling in the U.K., started an investigation into FSB after the company suspended operations on its BlackBet website and cut ties with 1xBet on the wave of illegal advertising accusations. Eventually, FSB was forced to settle with the Gambling Commission for as much as £634,300. The litigation drew public attention, especially in the iGaming community, and FSB’s reputation has been damaged. GLI 33 certification is a chance for FSB to clear its image before entering the U.S. market. According to Bob Akeret, FSB’s Vice President of Operations, GLI 33 certification proves that “we [FSB] are meeting the highest integrity standards ahead of our debut in the U.S. market.”

GLI is a well-respected company in the gambling community.

Every decent business owner in the iGaming industry wants clients to feel safe. Asking GLI to test one’s platform is a good way to get help with this. GLI is the largest testing laboratory in the gaming world, and it is suitable for land-based and online gambling businesses alike. As an independent party, GLI certification is evidence of the platform’s reliability. Feeling safe is especially important for the U.S. players, partly because sports betting became legal in the country only two years ago. Gambling lovers are still wary about the state of the industry in the U.S. Receiving GLI certification is FSB’s attempt to earn their trust.

GLI 33 is perfect for a sports betting platform.

If a company seeks to become GLI 33-certified, it will have GLI conduct an independent technical analysis of the platform. There is a long set of criteria for GLI 33 certification available on GLI’s website, and the company’s executives should be ready to meet all of them if they want the analysis to end in their favor. GLI 33 is designed specifically for event wagering systems and operators, which makes it suitable for FSB. Some of the things operators have to present to GLI for analysis are internal control documentation and access to the production environment. In other words, sports betting companies should expect to be fully transparent for GLI to certify them.

No, it is most definitely not. GLI is an independent body, and its certificates are a good additional line on a company’s resume. FSB is not the first sports betting operator that asked for GLI 33 certification before entering the U.S. market. For instance, Newgioco, another betting technology company, did the same back in September.

However, while GLI 33 is great for betting platforms’ reputation and can help when it comes to getting licenses in the states that allow sports betting, it is not enough. FSB and other event wagering operators also have to go through official regulatory approval in each of the states where the company is going to operate. Still, it is safe to say that FSB Americans can expect FSB’s arrival any day now.