From Tetris To Candy Crush: The History Of Mobile Gaming 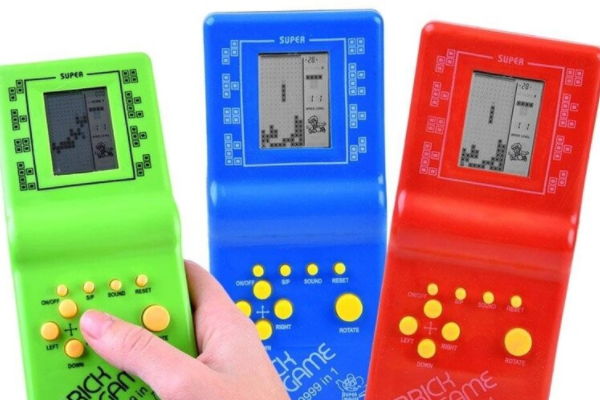 Mobile gaming is a concept that is now common. It is impossible to ignore that nearly everybody has played a mobile game.

However, these games didn’t start as competition for console-based entries.

Video games have evolved over the last 20 to 30 years, and mobile gaming has evolved with it. The history of mobile gaming began over 20 years ago and started off with a very simple game.

Whether it is 7 games that defined smartphone gaming, or the evolution of mobile technology, the history of the subject is diverse and based in innovation brought about by increases in technological sophistication.

Interestingly enough, the very first mobile game created was Tetris. This version of Tetris was a very early addition, and was created in 1994.

At the time, this was the only mobile game that existed, and it quickly became a defining feature of the genre of the mobile game. Its design was fairly minimal, and required intelligence and skill, solidifying it as a popular game that demanded practice.

From 1994 to 1997, Tetris ruled supreme in the mobile gaming industry. However, it was in 1997 that Nokia designed the very first version of Snake. This was a highly popular mobile game which has since been input into 400 million worldwide devices.

Snake is actually the most played mobile game on the planet and has been recreated in various incarnations over the years. However, the original was the brainchild of Nokia.

Despite the contributions made by Tetris and Snake during the 1990s, the main driving point of mobile gaming came with the advent of smartphone technology.

The very first iPhone represented a brand-new shift in the way mobile gaming was first conceived. The App Store allowed anybody who had programming experience to create and release apps. These apps could theoretically take the form of games.

This opened the door for a broad selection of different mobile games to be released to the market. Candy Crush, Angry Birds, Cut the Rope, and many more all became popular quickly.

The general consensus is that these games are popular because they are easy to play. They require minimal investment and can be played casually. This makes them very popular among people who have the inclination but not necessarily the time. 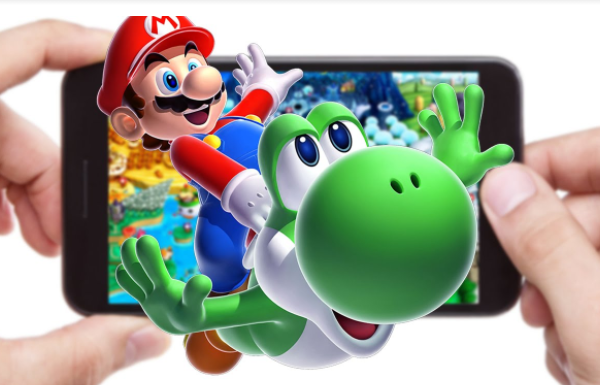 Perhaps what truly sparked the juggernaut that is mobile gaming was the introduction of microtransactions. It was the smartphone technology, which allowed you to create an account and link it to a credit or debit card that introduced the concept of paying small amounts of money for extra progression on the game.

These microtransactions proved to be incredibly popular and demonstrated to companies everywhere that people were prepared to pay small amounts of money for progression in their favorite mobile games. Typical transactions range from 99p to £3.99.

With this new business model, many mobile games quickly started offering free-to-play variations. The premise was simple. Initially, you could download and play the game for free. However, there would be certain characters, items, and features that were locked behind a paywall. This meant that people could choose to spend money in order to progress in the game faster, which many were prepared to do.

The Mobile World of Today

Currently, the mobile gaming industry is one that thrives based on the growing sophistication of the devices used to play the games.

Apple and Android devices have been growing in prowess and technological advancement for many years now. Powerful visual ability, coupled with enhanced sound systems and responsive touchscreen technology means that mobile games can now be incredibly complex and detailed. Microtransactions are commonplace, and advertisements are played through the game as well.

These technological advancements enable mobile games to be created that come from the same level of sophistication as big-budget console titles. These offerings possess similar graphical and narrative options but utilize the portable nature of mobile to function. 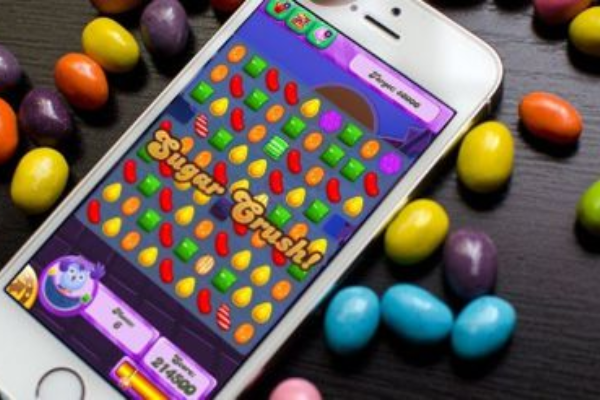 Mobile gaming has evolved significantly from the first Tetris in 1994. There are many factors that directly contributed to it’s overwhelming sense of sophistication.

The improvement of technology is one factor that directly influenced the way in which games are played. Being able to get complete access to a platform that allowed for microtransactions, as well as powerful processing and graphical power allowed games to evolve into fully realized titles.

Technologies like Apple and Android devices dominated the industry from the moment they arrived. Smartphones are pivotal to the history of mobile gaming, allowing for the jump into a compact, detailed game to be made by any company or individual with the skills necessary to do so.