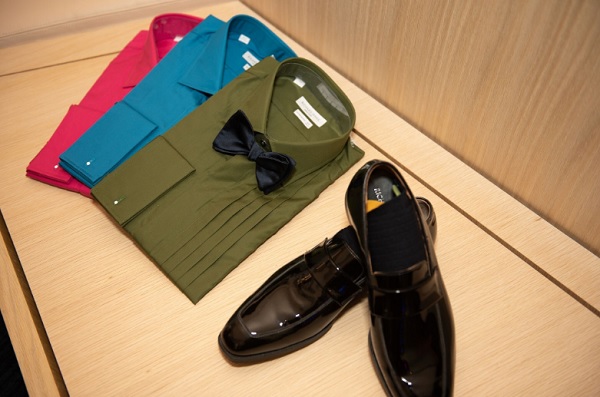 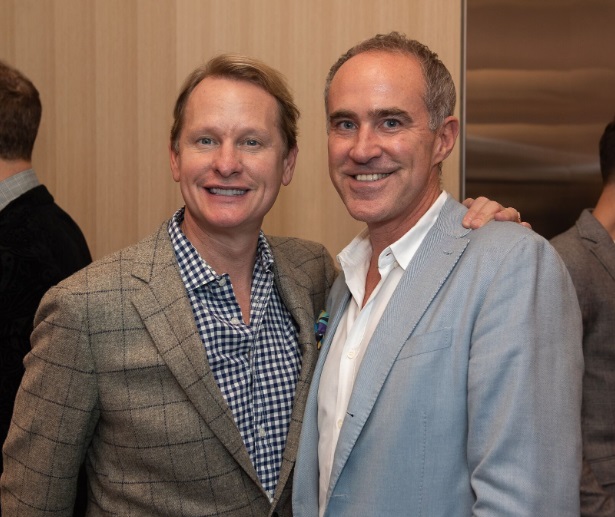 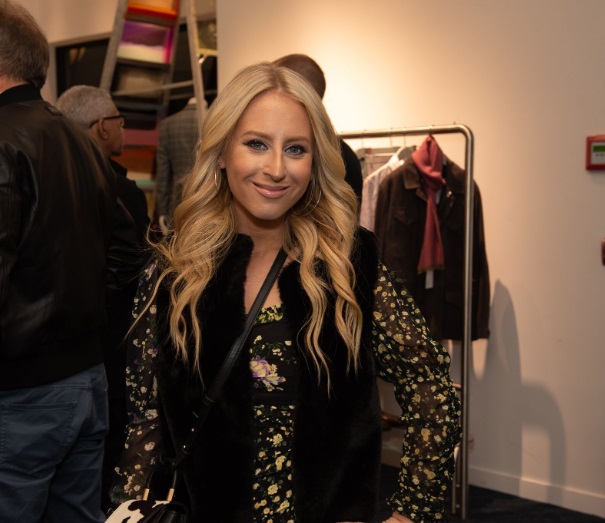 Mr. James, who is known for his confident and praised use of bright colors, hand-drawn patterns and a ‘can create anything’ attitude, was welcomed with fanfare from Vogue’s Michael Philouze and New York Times’ David Farber, along with The Wall Street Journal’s Alexander Fisher and Avenue Magazine’s Kristina Stewart Ward. Guests enjoyed Macchu Pisco cocktails, The Botanist Gin, and custom MarieBelle Chocolates.

Mr. James was heard saying, “I really can’t believe that we’ve been able to sneak into, and attract, the US market. These men here, all so well dressed, such a strong representation of the brand that I’ve spent over 25 years tailoring, really help to secure our place in the constantly shifting gentlemen’s marketplace. It’s a pleasure and an honor to be here tonight.” 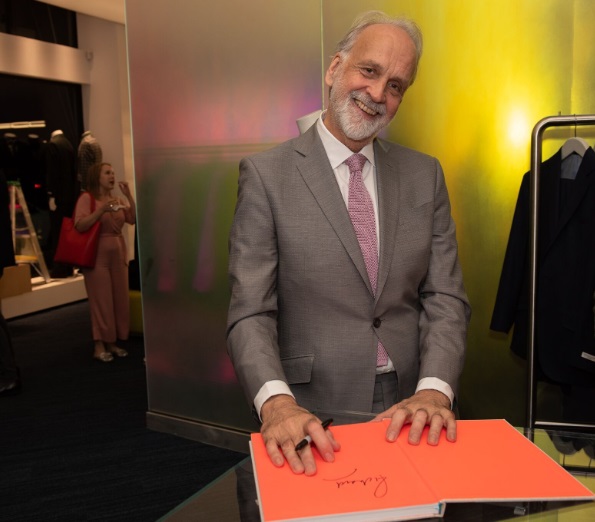 The event was hosted by Scott Currie and Andy Churchill of Anchor Communications.

Established in 1992 by Richard James and Sean Dixon, Richard James quickly established a reputation for itself as a leading luxury brand that has set the standard for contemporary tailoring and menswear. In the last 25 years, the label has achieved international commercial and editorial success, whist retaining its cult status among the fashion, pop and film cognoscenti. Vibrant color, clever cut and offbeat combinations set the Richard James collections apart from other menswear designers. The collection is carried by leading retailers around the world, including Barneys New York, Harrods, and Mr. Porter, among others.