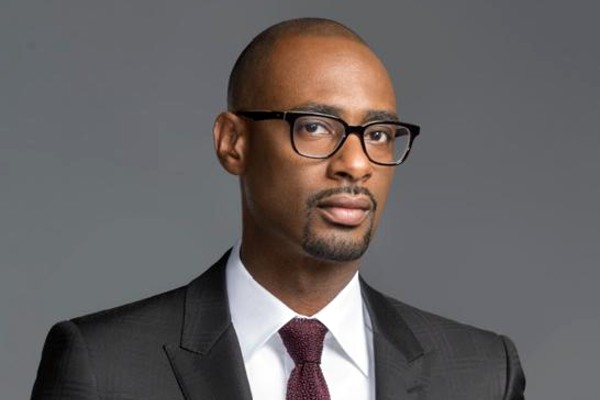 Harlem-born Charles D. King is a producer and executive, known for Judas and the Black Messiah 2021, Sorry to Bother You 2018, and Mudbound 2017.

Charles King is the founder and CEO of MACRO, a Hollywood development and production studio that creates film, television, and digital content for multicultural audiences that are typically left out of entertainment narratives.

One of the company’s first films, “Fences,” won a Best Actress Academy Award for Viola Davis in 2017. It was followed by “Roman J. Israel, Esq.” and “Mudbound,” which received four Oscar nominations in 2018.

The company’s next release, “Sorry To Bother You,” debuted at Sundance and will be released in 2018 by Annapurna Pictures.

MACRO also has TV series in development at Netflix and a number of digital projects, including “Gente-fied,” which was executive produced by America Ferrara.

A piece on Charles:

King began his career in the mailroom of the William Morris Agency and eventually rose to become the first African American partner at a Hollywood talent agency.

King lives in Los Angeles with his wife and family.