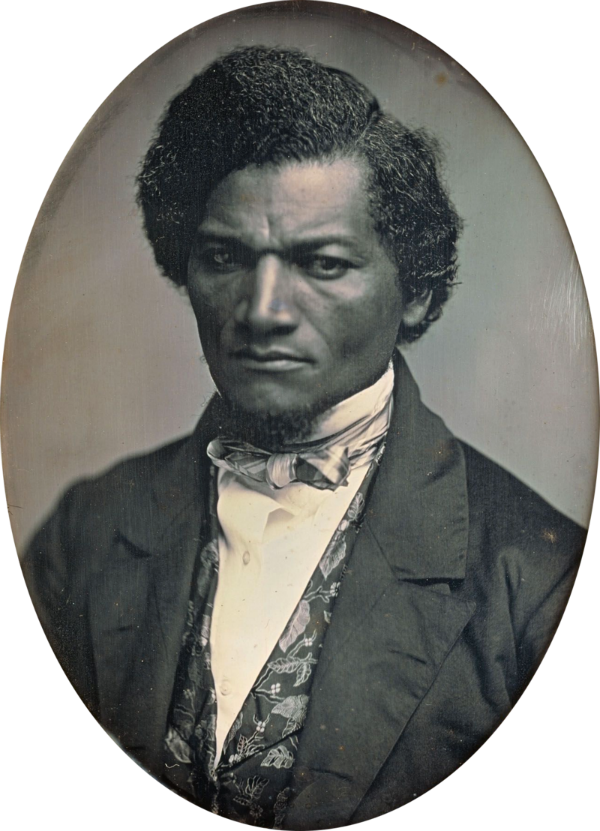 On Juneteenth*, join us at Revolution Books for an evening with David Blight, author of the biography Frederick Douglass: Prophet of Freedom

, the book that won the 2019 Pulitzer Prize in history.

Born a slave, Frederick Douglass escaped to freedom and became the greatest (and probably most-widely heard) orator of his day, and a leading abolitionist and writer. He thundered against slavery and the betrayal of Reconstruction, and for the rights of African Americans and women. 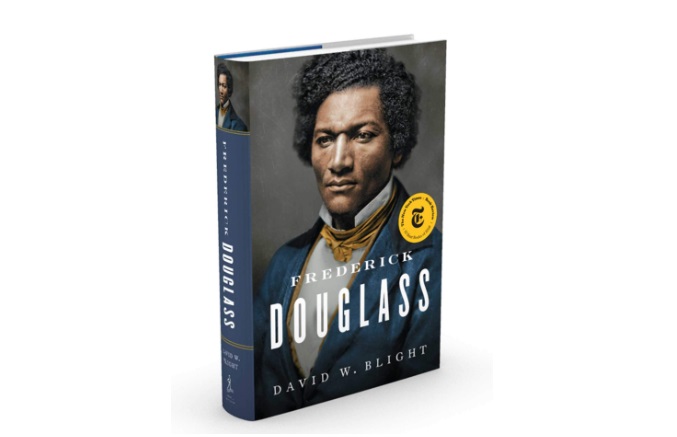 Blight sheds new light on Douglass’ relationship with Lincoln, with John Brown; his stance towards the Haitian revolution; his support for anti-lynching activist Ida B. Wells. He also brings new detail to Douglass’ personal life.

With the New Jim Crow institutionalized and white supremacy escalating in America today, the life and example of Frederick Douglass takes on new relevance.

“A consistently engrossing book that is likely to remain the definitive account of Douglass’s life for many years to come.”– Eric Foner, The Nation

David Blight is an author, a professor of history at Yale, and he writes for The New York Times, Boston Globe, Los Angeles Times and other publications.

*Juneteenth is the holiday commemorating the abolition of slavery and the emancipation of enslaved African Americans throughout the Confederate states.

Suggested donation $5-10 for events at RB

The Revolution Books Educational Fund sponsors events at RB. RBEF is a 501(c)3 not-for-profit organization and contributions are tax deductible to extent allowed by law.