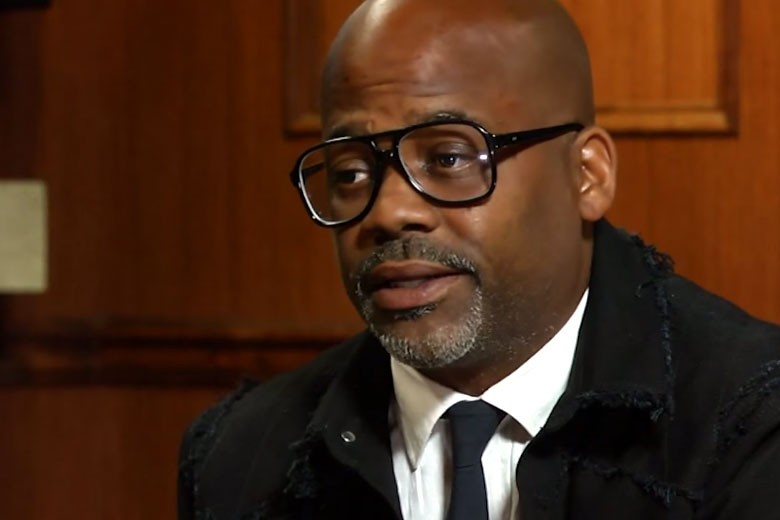 FOX SOUL has forged strategic partnerships with several top media and entertainment companies, including The For Us By Us Network, Stellar TV, Black Enterprise, Dame Dash Studios, among others, to release an exciting lineup of new shows this Fall.

“On the heels of a successful first year, we want to continue to climb and offer content that speaks to the community – programming that’s entertaining, educational, and inspirational,” said General Manager & Head of Programming James DuBose. “Collaborating with these important media platforms will help us evolve our programming as we aim to continue our efforts in lifting others in the culture.”

Available now on YouTubeTV and YouTube, as well as the FOX SOUL app and website, Samsung TV, ROKU, and Tubi, the streaming platform and its strategic partners are bringing a mix of the original talk, reality, faith and informational series featuring cultural icons in music, entertainment, and sports:

The For Us By Network

Co-founded by J. Alexander Martin, Roberto Rush Evans, and Terence Greene, The For Us By Us Network was formed with a vision to develop quality content around topics, people, and trends related to hip hop culture and lifestyle.

Every Sunday at 6 am PST / 9 am EST starting October 3, FOX SOUL will designate a four-hour block of faith-based content through its relationship with Central City Productions, producers of Stellar TV. The premiere faith-based, family-friendly entertainment network provides programming that is uplifting, positive and aspirational to Black audiences worldwide, kicking off with the rebroadcast of the 36th Annual Stellar Awards, a musical celebration of the best in Gospel.

Beginning October 10, the program schedule will include content from the companies’ five decades of production:

The #1 Black media brand, Black Enterprise will continue to bring original programming highlighting Black creatives, executives, and cultural movers and shakers to the FOX SOUL platform. Daily at 7 PM PST / 10 PM EST, Black Enterprise shares insightful original content with the community – two new upcoming shows include “Education- Ensuring No Black Child Will Be Left Behind” and “Gaining A Seat At The Table.”

Entrepreneur Damon Dash will bring original content from his Dame Dash Studios to FOX SOUL every Saturday at 4 PM PT / 7 PM ET beginning October 9. The 4-hour block will feature a mix of cultural music, talk, film and health content from Dash’s streaming platform, which he founded for millennial trendsetters. 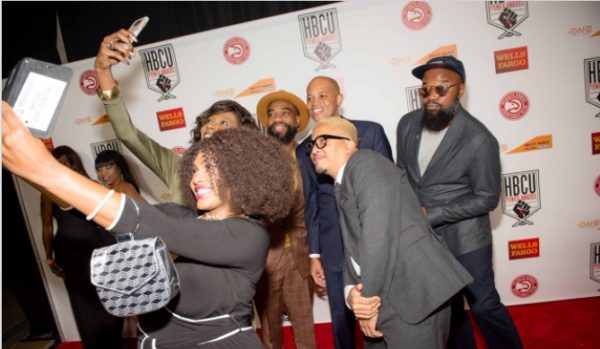 The HBCU Tailgate Tour, the experiential tailgate celebration of HBCU culture launched in 2018 is back live this Fall to give HBCU fans, students, and alumni a one-of-a-kind game day Tailgate experience.

Starting October 8 at 6 PM PST / 9 PM EST on Fridays, The House is a 1-hour talk show series focused on the Black LGBTQIA+ experience. It’s the conversation you have with your real friends, the questions you want to ask and a little peek behind the veil for those that are curious. From Trans Trauma to surrogate parenthood, this is the dinner party you don’t want to miss. Each week “The Fam,” our four regular hosts, will invite a unique member from the queer community to add their opinion and experiences to the lively discussion. Serving dinner with Tea every week. Welcome To The House!

Below is a list of existing original and locally produced shows now streaming on FOX SOUL:

Every Monday at 5 PM PST / 8 PM EST, you will find Claudia Jordan, LisaRaye McCoy, Vivica A. Fox, and Syleena Johnson as they sip and serve real-life insight and their perspective on the rhythms and the blues of the culture.

FOX SOUL’s Screening Room returns on Thursdays at 5 PM PST / 8 PM EST. The hour-long segment hosted by Vivica A. Fox will contain between one and four short films, each followed by an interview with the filmmaker by the episode’s celebrity host. This is the first of many opportunities to give Black creators a platform to share their visions and gifts with the world.

The Book Of Sean

Monday-Friday at 4 PM PST / 7 PM EST, Dr. Sean McMillan shares his brilliant mind and wisdom on the things that are plaguing us as a culture and as individuals with the goal of making the viewer understand that progress starts with you.

Every Tuesday at 5 PM PST / 8 PM EST, the music-focused talk show features the hottest artists of today as they discuss their music, their most pivotal life moments and how to survive in an industry where very few make it. The show is produced by industry powerhouse Tameka ‘Tiny’ Harris and hosted by Zonnique (T.I. and Tiny: The Family Hustle), Romeo Miller (Ex On The Beach/Peak), Anton Peeples (Mr. Mom), newcomer Jamie DuBose and Jazz Anderson (TV personality & rapper), with four-time Emmy-nominated producer, Jill King (Rachael Ray, The Real, Steve Harvey, Red Table Talk) as Executive Producer and Showrunner.

Business OF Being Black With Tammi Mac

NAACP award-winning writer, producer, actress and radio and television personality, Tammi Mac, debates with different facets and sides of the culture as she and her weekly guests discuss the business of being Black in America every Monday- Friday at 4 PM PST / 7 PM EST.

FOX SOUL is the Black community’s premiere free streaming platform serving UNAPOLOGETICALLY BLACK, CONSUMABLE BY ALL entertainment around the clock to 44+ million viewers. With over 1,300 hours of live and interactive programming annually, FOX SOUL is home to some of the most iconic faces and voices of our culture: Cocktails with Queens hosted by Claudia Jordan, the award-winning FOX SOUL’s Black Report, the black filmmaker showcase known as FOX SOUL’s Screening Room hosted by Vivica A. Fox, The Book of Sean hosted by Dr. Sean McMillan, Business of Being Black with Tammi Mac, and more. For more information on FOX SOUL, visit on YouTube and FOXSOUL.TV.