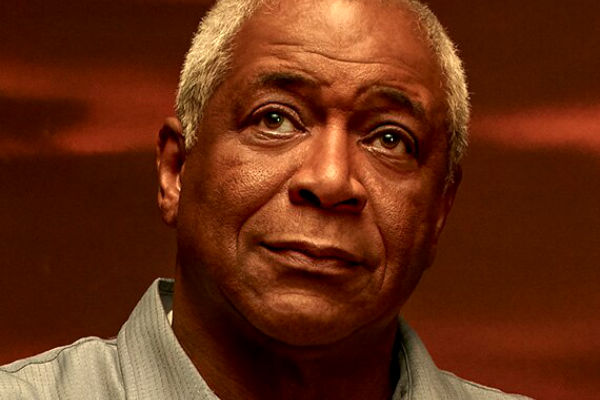 From Harlem to who knows where, forget the Iron Throne

, all hail The Carpet King!

) is all about nesting with her fiancé “Ken,” (Alex Morris) the carpet connoisseur who swept her off her feet. But can their domestic bliss withstand two sets of twins, carpet emergencies and missing kitchen magnets?

Get to know the brotha who stole Christine’s heart!

Four-time NAACP Image Award winner Alex Morris started his acting career over 30 years ago as a cast member of one of the original “Chitlin’ Circuit” plays, The Diary of Black Men

. He later became a regular at the Ensemble Theater

(the oldest African American professional theater in the South) and the first African American company member of the iconic Alley Theater. The Chicago native has acted in over 40 television shows including recurring roles on Malcolm in the Middle

, and the PBS classic Wishbone

. He received the Ovation Award winner for his work as an actor, director, and producer. Most recently, Morris completed a guest starring role on CBS’ Magnum P.I. and a six-week run of August Wilson’s Two Trains Running

Get more info at the show here