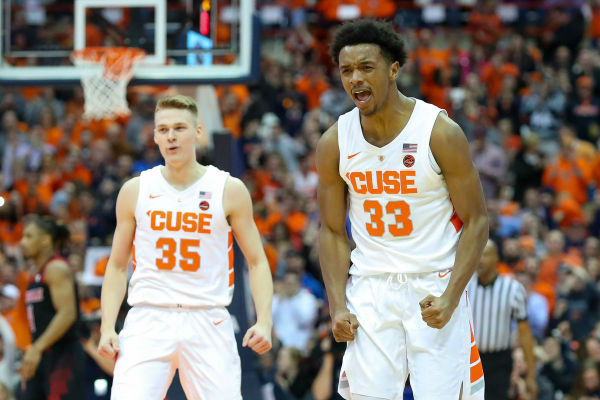 The coronavirus has drastically affected college basketball and now the NCAA is looking to do what it can to ensure that these two championships go ahead and that they do so as safely as possible.

For the NCAA its main priority is the winter season.

The 4 probable dates include:

One thing to take out from this is that the days have not been decided upon and are just trials.

On September 16th there will be a vote on the season start date. Also, there are plans by the NCAA to hold a meeting with Division I on October 13 and 14. The goal of the meeting is to approve and manage the tweaks made on the schedule.

According to one official, it’s important to first understand when to hold the tournament. Playing in March may not be the best option as there are a limited number of teams that are playing in the regular season. On the other hand, playing in May is fair as more teams have a chance to participate.

There is also a high chance that the tournament will not only be held in 2021 but also maintain its normal size of 68 teams.

That said, one of the biggest dates that seem to grab the focus of many is right around Thanksgiving. This is the main weekend of rivalry week between college football teams. The festival period also sees a spike in college football lines as well as NBA lines.

Furthermore, college football is set for Fall and may or may not be successful. However, if college football can take place in the Fall, this greatly increases the odds of success for college basketball.

Another important factor that the NCAA will need to consider is the fact that there will be a widespread opening of colleges in two weeks. It’s crucial to consider how colleges, as well as the rest of the country, will be affected especially considering that institutions such as Notre Dame and North Carolina saw a sharp rise in COVID 19 cases after students accessed the dormitories.