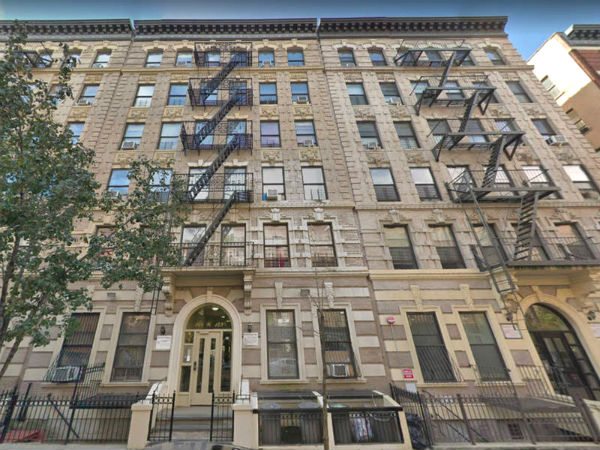 Patch reports that six rent-stabilized apartment buildings on the same Harlem block have changes hands in a multimillion-dollar land deal, according to reports

The addresses involved in the sale are 224, 228, 240, 244, 248 and 298 West 149th Street. The portfolio contains 107 rent-stabilized apartments — mostly two-bedroom units — and two retail spaces, Commercial Observer reported. Each property is a six-story building.

The real estate firm Marcus & Millichap brokered the deal and represented both sides, Commercial Observer reported. Brokers described the portfolio as “an asset in a greatly improving neighborhood,” according to the report.