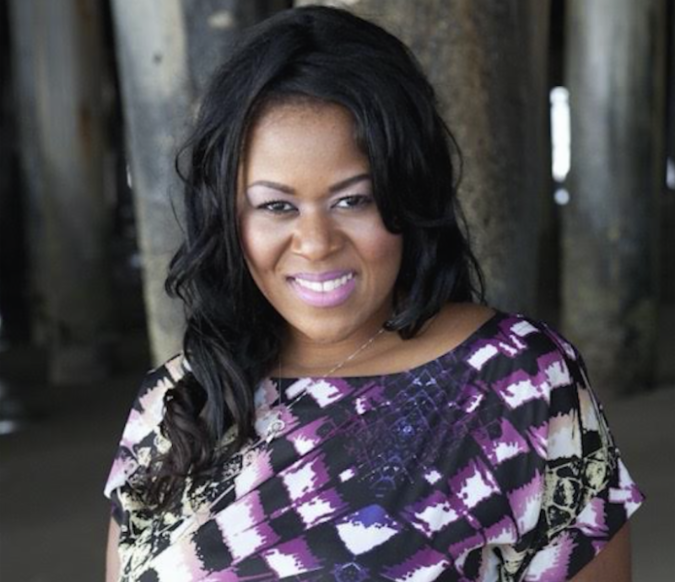 Grammy Award Winning songwriter Makeba Riddick-Woods marks her debut into the gospel music industry with the #1 song “Wont He Do It” as recorded by RCA Inspiration artist Koryn Hawthorne. Woods is no stranger to songwriting, having written multiple #1 songs for Beyonce (“déjà vu”), Jennifer Lopez (“All I Have”), Rihanna (“Rude Boy”) and more. Rising star Koryn Hawthorne’s debut album “Unstoppable” was released July 13 via RCA Inspiration and debuted at #1 on the Billboard Gospel Charts. With Makeba’s songwriting assistance, Koryn has become the first woman to top four gospel charts simultaneously in five years.

Makeba Riddick-Woods (also known as “Girl Wonder”) was signed to her first publishing deal at the age of 20 years old by Harlem’s Sean Puffy Combs, to EMI Music Publishing after co/writing a record for Jennifer Lopez titled “All I Have” featuring LL Cool J. This was Makeba’s very first song ever released to radio and it went straight to #1 for 5 weeks on the Billboard Hot 100 charts and spent another 6 months in the Top 20. Since then, Makeba has gone on to write some of the biggest pop records for countless notable artists of the last decade including: Toni Braxton, Beyoncé, Prynce Royce, Selena Gomez, Mariah Carey, Ellie Golding, Jessica Simpson and Rihanna to name a few.

The Baltimore native was managed by Jay-Z’s record label and production house, Roc Nation, for 10 years. Their official website describes her as one of the industry’s top Pop songwriters and vocal producers. In 2016 Makeba released her own EDM project entitled “Make A Wish” which is available on iTunes. Today, Makeba continues to exercise her talents as she writes hits for various artists. She is also a music producer for the Fox network on both of Lee Daniels’ shows Star and Empire.