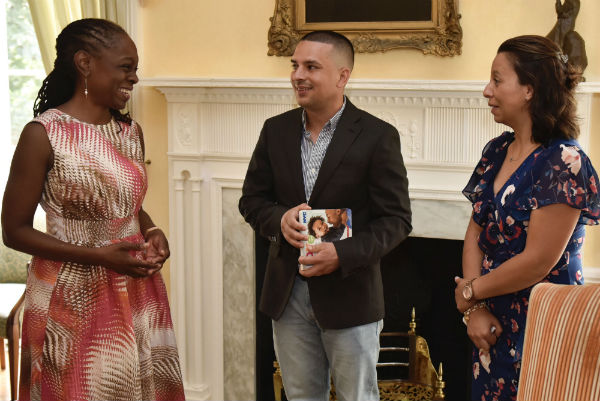 The Mayor Bill de Blasio administration has been engaged with immigration issues the few years both in and out of Harlem. This afternoon, First Lady Chirlane McCray and the Commissioner of the Mayor’s Office of Immigrant Affairs met with Pablo Villavicencio Calderon, his wife, his mother-in-law, and his two young children.

The 30-minute meeting was held at Gracie Mansion.

The First Lady spoke with Mr. Villavicencio and his family about their experiences since he was detained by Immigration and Customs Enforcement in June after delivering a restaurant order to a military base in Bay Ridge, Brooklyn. The Villavicencio family discussed the difficulties they faced being separated for 54 days. The First Lady underscored the de Blasio Administration’s support for Mr. Villavicencio and his legal representation, and emphasized how important it is for the family to care for their mental health needs as they heal from the trauma they’ve been through. 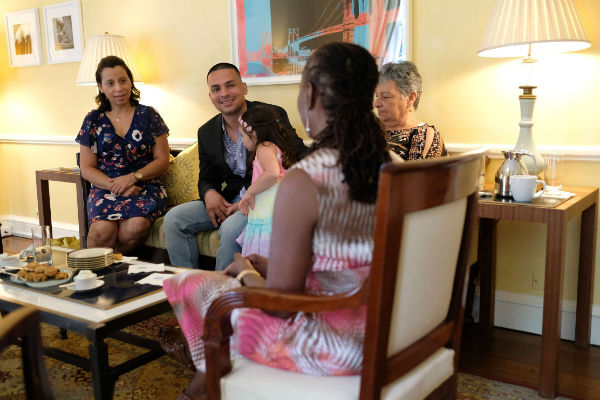 The First Lady also discussed the City’s deep commitment to immigrant families via ThriveNYC’s services, which are available to anyone who needs mental health support, regardless of immigration status. “Feeling the support from the City gave me the strength to keep going,” said Villavicencio’s wife, Sandra Chica.