First Coast Is Best Coast: What To Do With A Week In Jackson 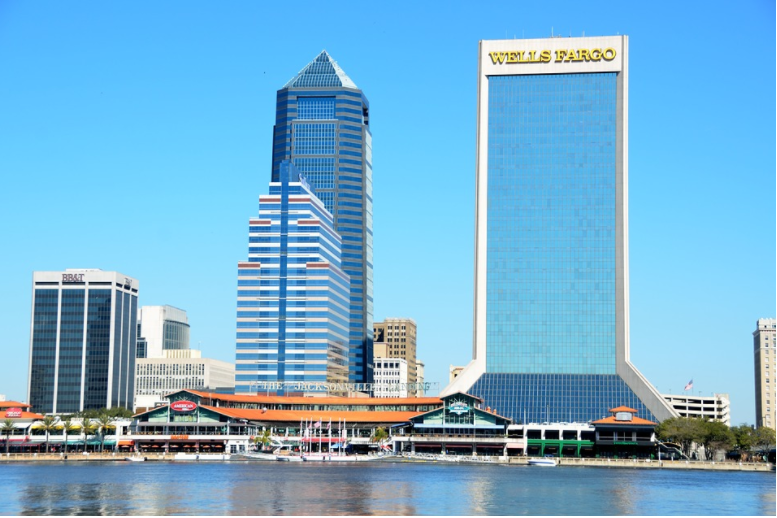 The First Coast, the River City, the Bold New City of the South, the City on the Move, the Gateway to Florida.

If a city has as many nicknames as Jacksonville (or Jax) does, then you know there must be something going on there. Indeed, there’s a lot going on, more than you can hope to fit into a single weekend. However, if you’re in Florida and you got a weekend to spare, then there are a few better places to spend it. Here are just a few of the reasons why.

Soak up that sun

Aside from St. John’s River, perhaps the most notable natural feature of all of the First Coast is the 22 miles of beach that it has to offer. Whether you prefer somewhere you can relax and sunbathe in peace, you want a walk on the more rugged natural coasts, or you want to get up and active with swimming, surfing, kayaking, diving, and more, the beaches of Jacksonville and the surrounding area have you well catered to. There are more beaches than you can hope to see in even a couple of weeks, so do your research and find out which is best suited to the kind of beach day that you want to have in the city.

The reason that they call Jacksonville the First Coast is that is was the first area in the state of Florida that was settled by people other than the region’s native peoples. As such, Jacksonville is replete with historical spots to explore. The most famous of them all is the Timucuan Ecological and Historic Preserve, which contains some of the only evidence of the prehistoric peoples that were living in the area as far back as the 20th century BC. Jax has changed hands from nation to nation over the years, and the Kingsley Plantation House is a good example of this, looking back at when the area was owned by the Spanish, with a look at the history of slavery in the area, as well. St. Augustine is a great spot to catch as well for some of the nation’s oldest standing structures, including the Spanish fort still standing strong on the coast.

As mentioned, Jacksonville has a lot of history to it. You don’t have to look through the ages to find stories of communities that grew, thrived, and changed, either. There are a lot of black history spots to explore in Jacksonville, including the Africa American Heritage Trail, one of the greatest examples of black history preservation you are likely to see in a modern city. If you love the feeling of abandoned urban environments, then the Annie Lytle Elementary School is worth taking a trip with a friend or two. This sprawling ex-grammar school got abandoned due to the construction of nearby highways that made the location totally unusable and is still standing as a testament to the ugly sides of urban development.

Plenty to get your mouth around 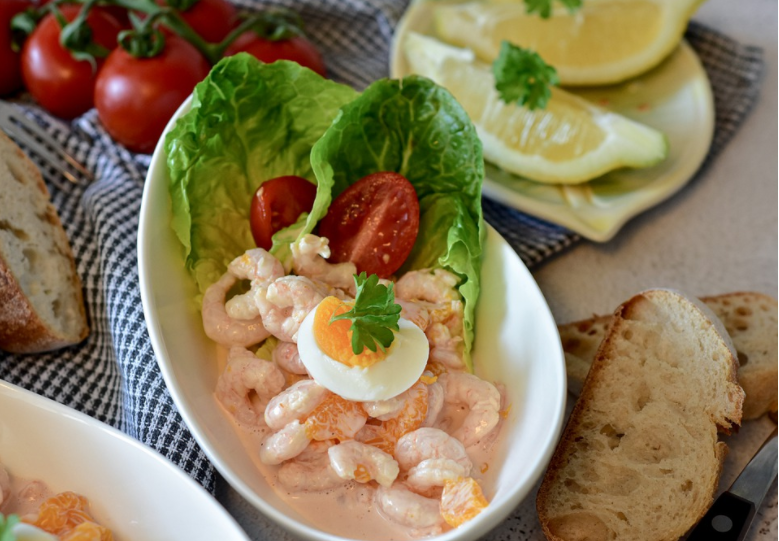 Jacksonville’s complicated history (to put it politely) has resulted in it having one of the most diverse populations in all of Florida, which is no small feat. This is represented in the culture of the city in so many ways, but few better than in its cuisine. There are a ton of great eateries in Jacksonville. You can find all the southern US cuisine that you want, including some great BBC, but the seafood culture is very heavily Spanish and South American influenced. Of course, given that Jacksonville has very much become a modern metropolis, it also means that it has become a hotspot for international and fusion restaurants in many of the city’s nightlife districts, too.

A host of urban entertainments

There’s a lot to enjoy about the River City if you’re looking for something to keep your evenings entertaining and active, as well. Just some of the things to do in Jacksonville include visiting the Jax Ale Trail for a taste of some of the best local microbreweries and craft beer artisans. St. George Street is one of the busiest streets of the city year-round, a fantastic preserved 17th Century Spanish thoroughfare with shopping, eateries, and places to stop for a drink. If you’re heading to Jax with some friends, there are places like the Autobahn where you can go-kart and throw axes as well as escape rooms like The Escape Game where you can test your wits and see if you can solve a conundrum keeping you locked up.

The cultural capital of the Sunshine State

Florida is not a state that is lacking for culture, by any means, but some would go as far as to say that the River City is the beating cultural heart of the city and it’s hard to disagree. There are classic art places like the Cummer Museum of Art & Gardens, more modern options like the Union Art Studios and Gallery, and then you can’t forget the Art Walk, where the local artists will be showing off their wares for all to see. The city is most alive when the Jacksonville Jazz Festival is on, celebrating its 40th anniversary later this year. If you want to see the creative soul of Jax at its most exciting and active, this is where you will find it.

Dive into the night 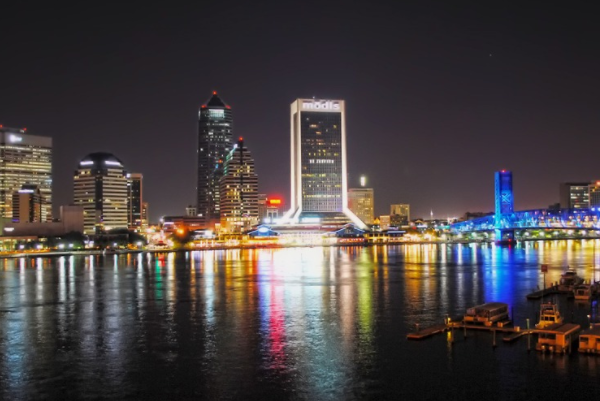 If you’re looking to get out, enjoy yourself, and meet some people, then Jax’s nightlife is far from dull. There are places like the Myth Nightclub, one of the most pumping social spots in the city, as well as the Penthouse Lounge at the Casa Marina, are more sophisticated chill spot. If you want a little entertainment to go with your night, then you can’t go wrong with a meal, a drink, and a show at the Alhambra, either.

Sail along the river

Want to make sure that you hit up all of the city’s sights and relax a little? Jax can keep you off your feet but you can enjoy some of the best views of the city’s many attractions while keeping off of them with a ride on the St Johns River Taxi. These are boats that ferry passengers down between the Northbank and Southbank of the city. As well as stopping by a host of sights along the way, you can take some of the specialty tours, which can include sailing out into the open waters to see some of the dolphins that live around the city’s coasts.

If you love a little watersports, such as kayaking or paddleboarding, then there are plenty of great routes to take from Jacksonville. This is thanks to the Intercoastal Waterways, a writhing maze of natural water pathways that flow along the east coast, dividing up each of the beaches. There are public access ramps if you can bring your own boat, but there are paddleboard rental services that can help you get out and explore. It’s also one of the best fishing spots in the area, especially along the larger creeks, where you can find spotted seatrout, black drum, and much more to get on your hook. It’s just a good idea to go out with a guide or at least a map as these waterways can get pretty twisty.

As mentioned, Jacksonville got a lot more to keep you entertained, invested, and enthralled than you can fit into a single weekend. However, if you got that weekend to spend, why not do it here?