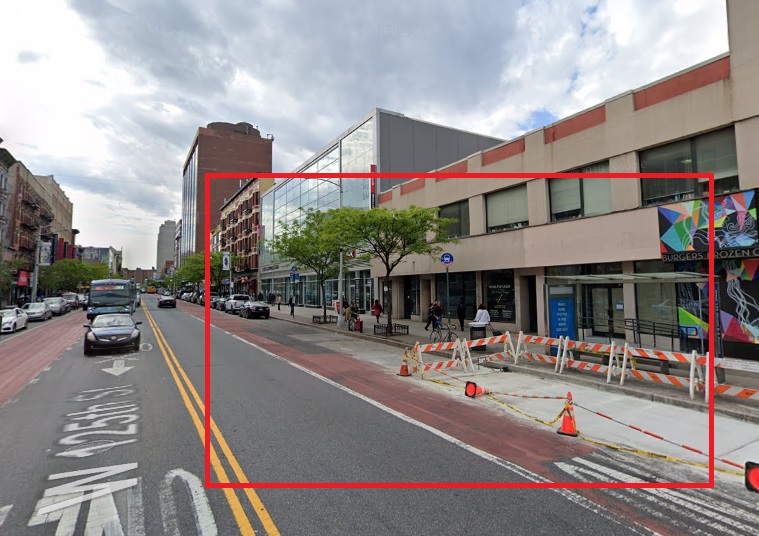 Shoppers and employees were immediately evacuated from the shopping mall building.

Those evacuated also included workers from the 8 West 125th Street Wework and TJ Maxx location. Four fire trucks arrived on the scene. Firefighters immediately contained the fire to the basement, where they brought flames under control within roughly 15 minutes. Building residents were then allowed to reenter the building. 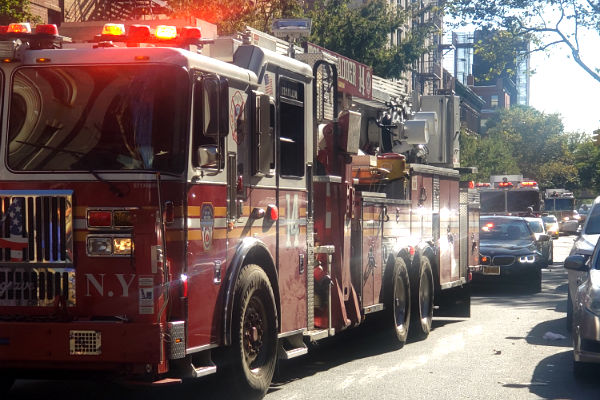 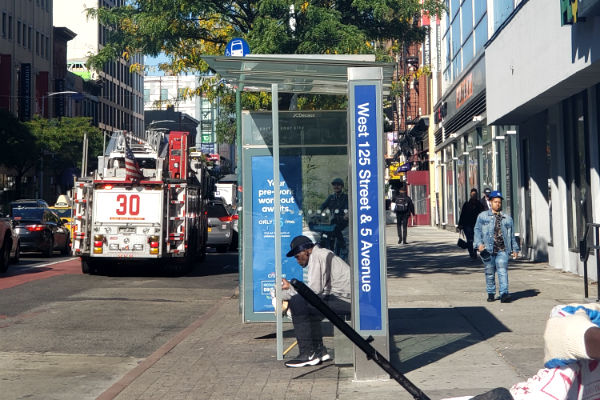 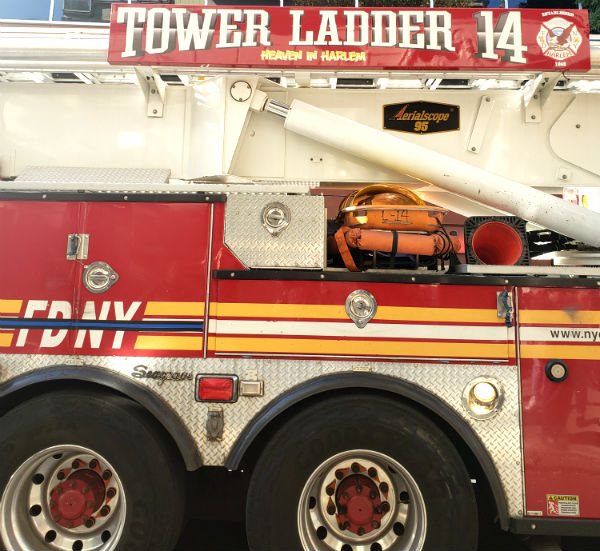 It was a remarkable, almost effortless show of heroism by Harlem Latter Tower 30 and Latter 14, controlling the fire from both 125th and 126th Street entrances.