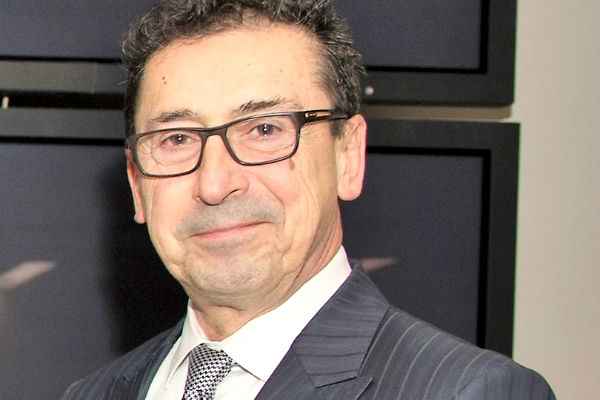 Fire Commissioner Daniel A. Nigro today announced the city had 66 civilian fire deaths in 2019, 25% fewer deaths than in 2018, when 88 people lost their lives in fires. This marks the fourteenth consecutive year there have been fewer than 100 fire-related deaths, an unprecedented period in New York City history.

“The men and women who serve in the FDNY are everyday heroes,” said Mayor Bill de Blasio. “Their hard work and commitment to public safety have resulted in a sharp decrease in the number of New Yorkers who needlessly lost their lives last year. From fighting and investigating fires to providing outstanding medical care, I applaud each member’s bravery and service to our city.”

“Thanks to the brave work of every FDNY member, and despite a growing number of medical emergencies our members face, fewer New Yorkers lost their lives in fires in 2019,” said Fire Commissioner Daniel A. Nigro. “This outstanding achievement is the result of our members responding quickly, working together to remove those trapped by fire, providing unrivaled emergency medical care, thoroughly investigating fires, educating the public, and inspecting buildings and areas of public assembly throughout the city to ensure the safety of the public we serve.”

The causes of last year’s fire deaths, as determined by Fire Marshals, are as follows:

Record Number of Medical Emergencies in 2019

Through partnerships with community groups, elected officials, schools, senior centers, and various city agencies, the FDNY Fire Safety Education Unit (FSEU) coordinated or participated in more than 7,500 events in 2019, reaching more than 580,000 New Yorkers, a 4% increase from 2018. After every fatal fire, FSEU responds to effected neighborhood to provide fire safety education to residents and information on smoke alarm installation. As part of a continued partnership with the American Red Cross and the FDNY Foundation, the FSEU has distributed or installed more than 198,000 smoke alarms in homes across the city since 2015.

Emergency response time data for fires and medical emergencies is available from NYC Analytics at https://www1.nyc.gov/site/911reporting/index.page.