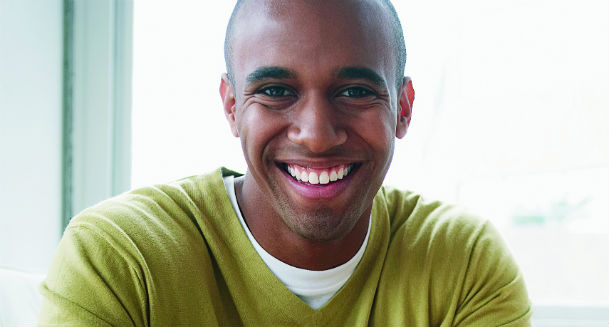 The U.S. Food and Drug Administration (FDA) threw up the caution flag for people with silver dental fillings — referred to as “dental amalgam.” The agency warned that those particular fillings have been shown to cause health problems for some high-risk groups such as pregnant women and those with hypersensitivity to mercury.

When the FDA uses the term amalgam, it’s referring to fillings that are a mixture of copper, mercury, silver, and tin. The inclusion of mercury has been a sore point for years for some dental professionals, but both the FDA and the American Dental Association (ADA) were on record as saying the amalgam was safe.

What concerns dental patients should know about

The FDA says the “general population” has nothing to worry about when it comes to exposure to mercury. The agency isn’t proposing a ban on the amalgam, either. It also plays it safe by saying that “little to no information is known about the effect this exposure may have on members of the specific groups…who may be at greater risk to potential negative health effects of mercury exposure,” but it still wants dental patients to know that there are possible issues.

Replace fillings only if necessary

The FDA says that if anyone has an existing amalgam filling and it’s in good condition, they should sit tight — unless it is considered medically necessary by a health care professional (for example, a documented hypersensitivity to the amalgam material).

“Removing intact amalgam fillings may result in a temporary increase in exposure of mercury vapor released during the removal process in addition to the potential loss of healthy tooth structure,” the agency cautioned.

If a filling needs to be replaced, the FDA strongly suggests that non-mercury fillings such as composite resins and glass ionomer cement be used.