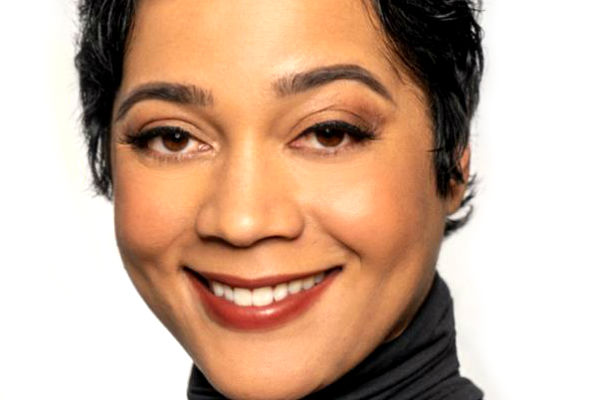 Under Roxanne’s leadership, HEFG has developed and produced an impressive slate of films, including The Intruder starring Dennis Quaid, Michael Ealy and Meagan Good, which opened at number two grossing an impressive $10.9M; the thriller Traffik, starring Paula Patton, Missi Pyle, and Omar Epps, which was nominated for an NAACP Image Award for Outstanding Independent Motion Picture and a 2019 AMAA for Best Dispora Narrative Feature; and Black and Blue, starring Academy Award®️ nominee Naomi Harris, Frank Grillo, Tyrese Gibson, and Mike Colter, which was awarded The New York Times‘ Critics Pick for opening.

Following the film’s success at the box office, HEFG recently completed production on the sequel Meet the Blacks 2: The House Next Door, starring comedy icons Mike Epps and Katt Williams.

Prior to HEFG, Avent Taylor served as CEO of Avent Productions, a successful independent film production company specializing in the production of film, television, video, as well as staging and concert promotions.

She also previously worked as a label manager for Taylor Made Muzik, the largest independent record label in Northern California.

Taylor received the 2018 WIN (Women in NAACP) Leadership Award from the NAACP and the 2019 Baron Jay Foundation Trailblazer Award.

Philanthropic interests are important to Taylor; her non-profit organization CLIMB was announced in 2019 at the Stellar awards. 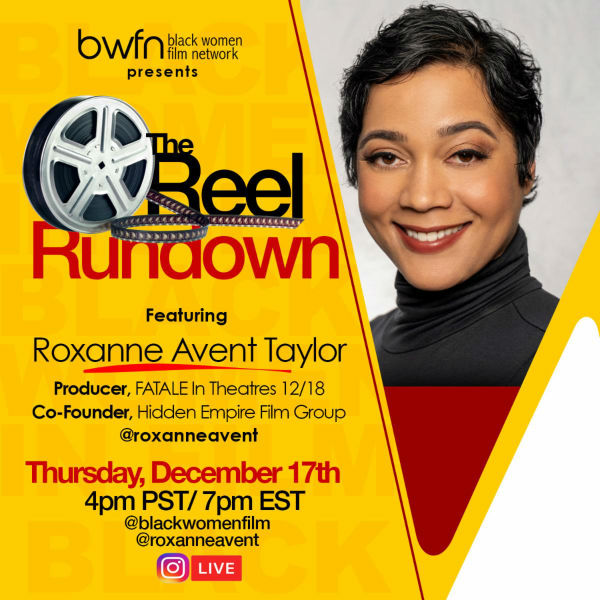 Taylor and her family live in Sacramento.

For more on Roxanne, visit hiddenempirefilmgroup.com.

The Reel Rundown is a IG Live conversation series spotlighting Black women making moves and changing the course of the entertainment industry behind the scenes across film, tv, and digital.

Hosted by Jessica Lane Alexander, the guests are bold and innovative women driving the industry to new heights and who are making room at the table for our voices that are often overlooked and underrepresented.