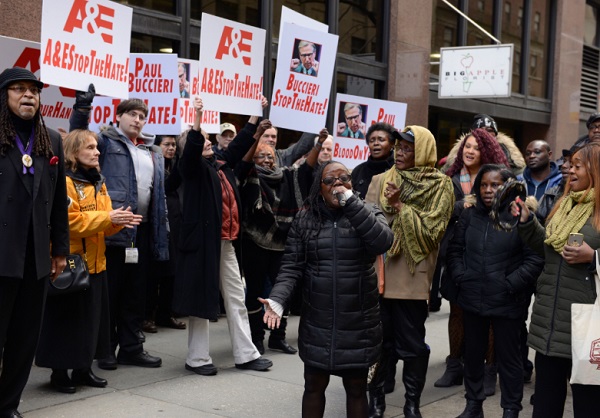 The ministers, who were in Washington, D.C., yesterday to meet with members of Congress and present their position to U.S. Ambassador-at-Large for Religious Freedom Sam Brownback at the International Religious Freedom Roundtable, are demanding A&E cease broadcasting anti-religious programming which has caused hundreds of threats and acts of violence. 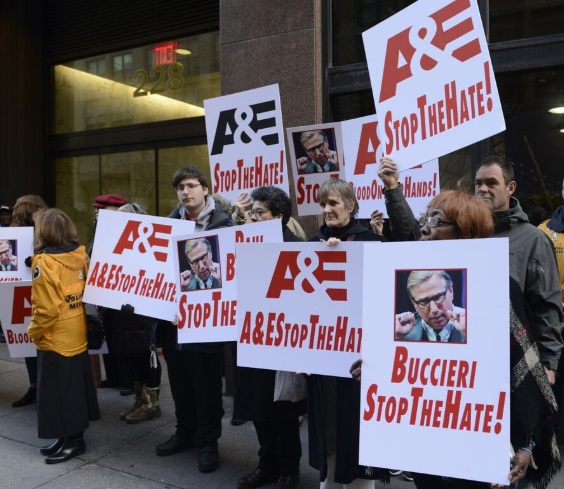 With the FBI reporting a 17 percent increase in hate crimes last year, the ministers are calling on Buccieri to live up to his responsibility to respect the religious beliefs of all Americans.

“We are Baptist, we are Christians, we are Scientologists, Jews, Muslims, Sikhs, Buddhists, and many more denominations. We are family and united. And we are here to say: shame on you A&E for spreading hate, when love is what conquers all. We ask you to meet with us. If we do not hear from you, we will be forced to demand an international boycott of A&E and Disney through the power and reach of our combined faiths.”