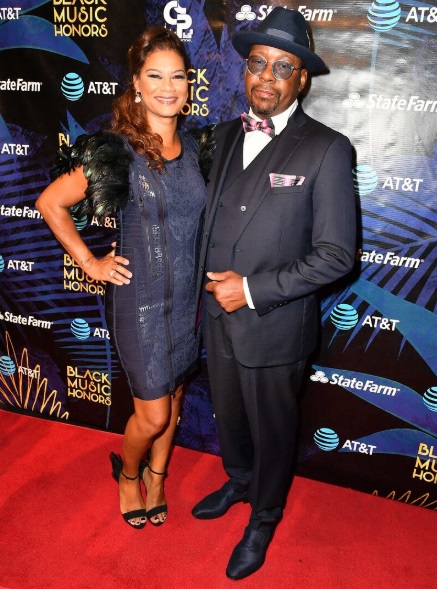 The 2018 Black Music Honors recognized the legacy of Aretha Franklin during the award show taping on Thursday, August 16, 2018. 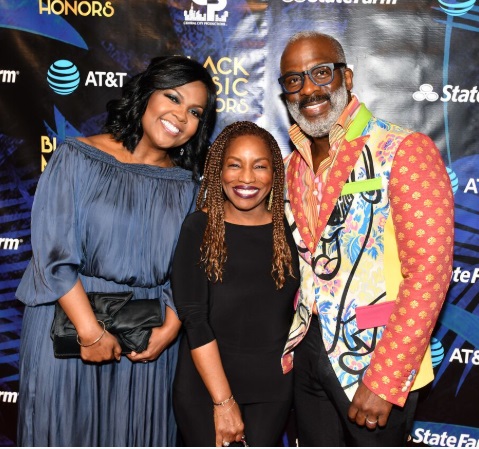 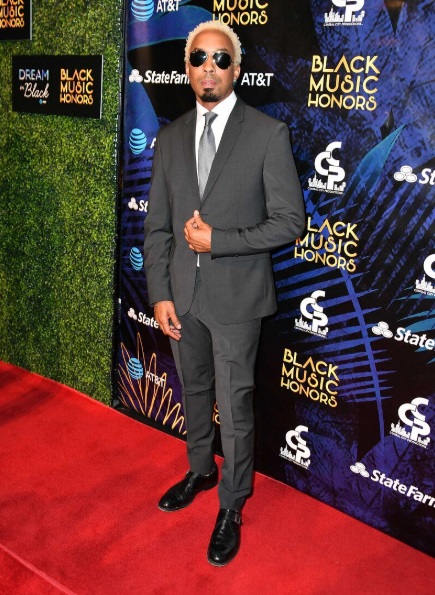 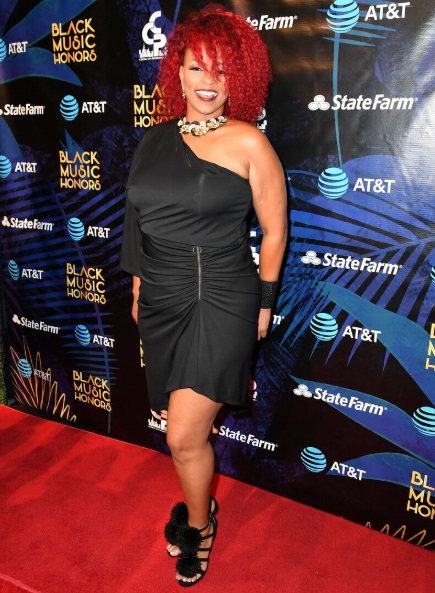 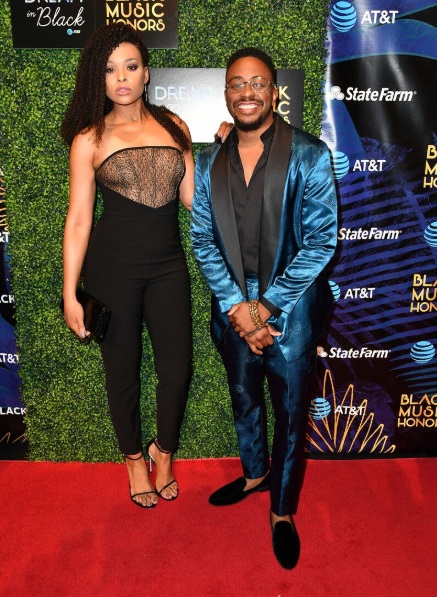 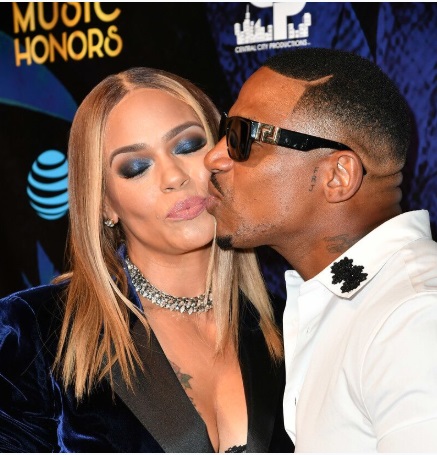 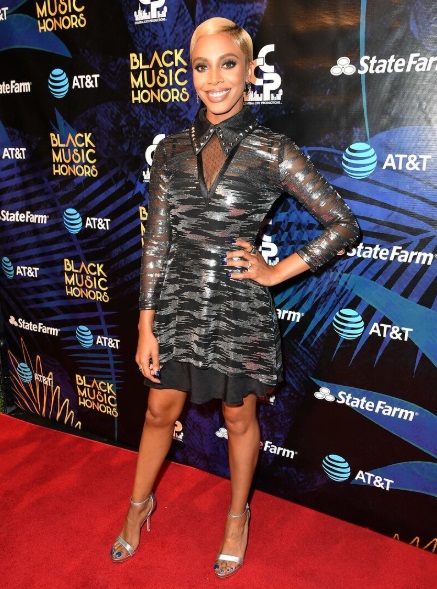 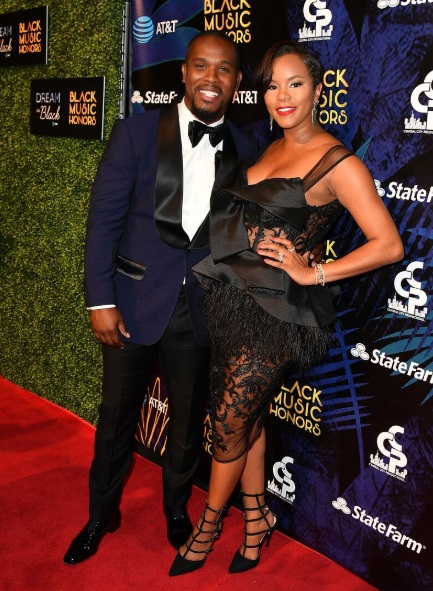 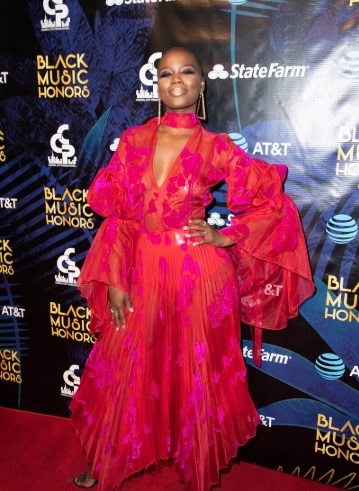 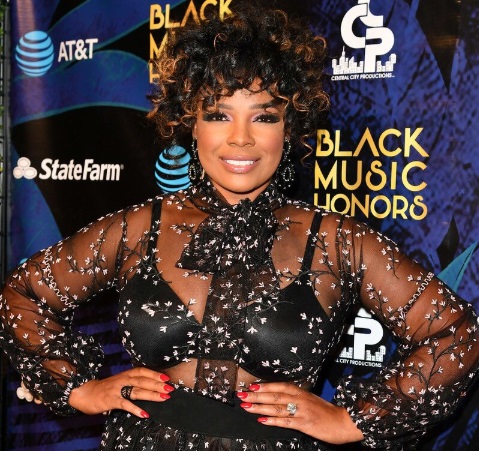 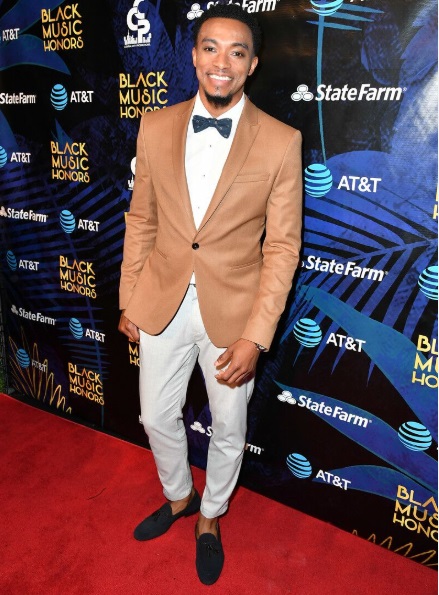 Proceeds from the 2018 Black Music Honors will benefit the 2019 opening of the National Museum of African American Music (NMAAM) in Nashville. NMAAM’s mission is to educate the world, preserve the legacy, and celebrate the central role African Americans play in creating the American soundtrack. Event sponsors include AT&T, McDonald’s, Walmart, Johnson & Johnson, Chevrolet and State Farm as title sponsor.