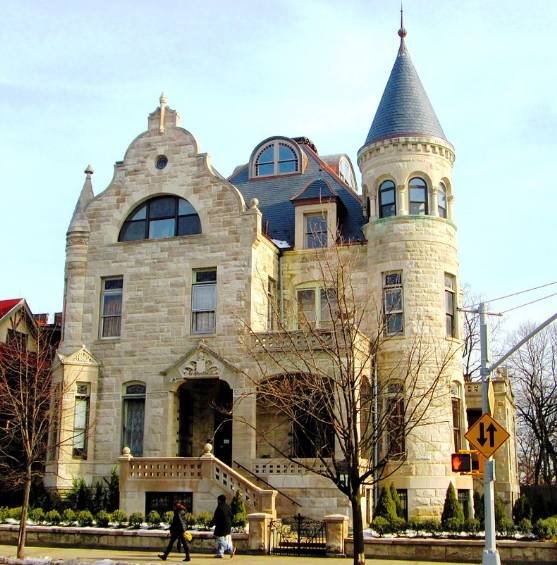 Fabulous Harlem brings you the best travel places in Harlem. Join us on a tour to experience one of Harlem’s most popular tourist destinations!

Join our Sugar Hill tour starting down 155th Street, a local favorite, only a few minutes from central Harlem. We’ll talk about the wonderful parks and the incredible history of the brownstones, and other long-loved histories of the neighborhood. We’ll read about the streets where musician BillyStrayhorn took “the A Train,” as we look nostalgically where Babe Ruth was an infant and where The Sugarhill Gang was America’s most wanted. 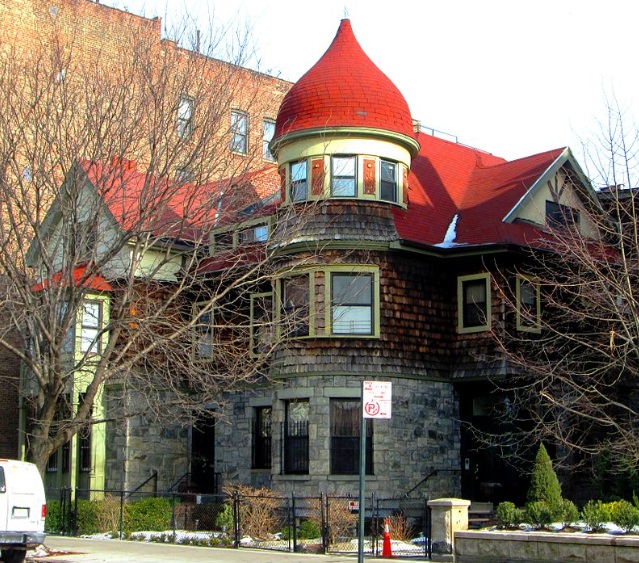 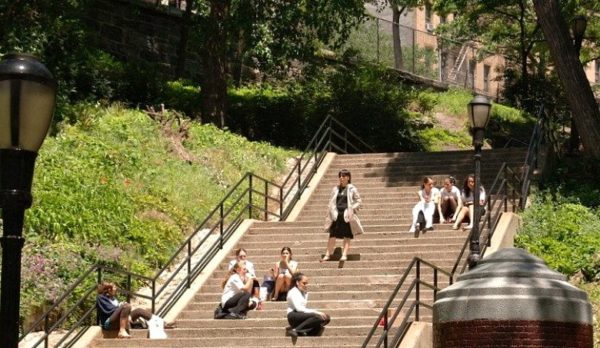 Parks in the neighborhood include Jackie Robinson Park (pictured above), St. Nicholas Park, and smaller sites such as Johnny Hartman Square, Carmansville Playground, and William A. Harris Garden. 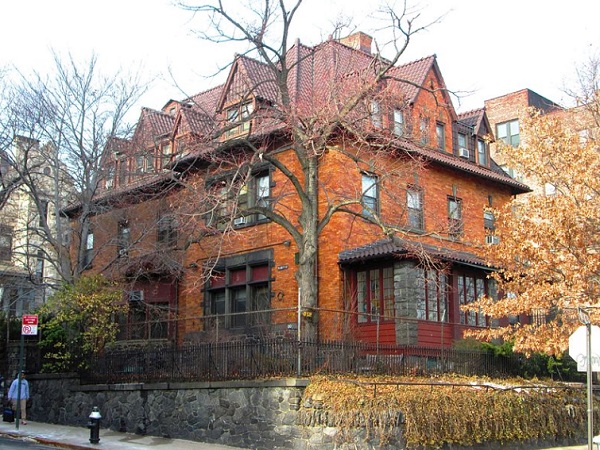 Langston Hughes wrote about the relative affluence of the neighborhood in his essay “Down Under in Harlem” published in The New Republic in 1944:

If you are white and are reading this vignette, don’t take it for granted that all Harlem is a slum. It isn’t. There are big apartment houses up on the hill, Sugar Hill, and up by City College — nice high-rent-houses with elevators and doormen, where Canada Lee lives, and W. C. Handy, and the George S. Schuylers, and the Walter Whites, where colored families send their babies to private kindergartens and their youngsters to Ethical Culture School.

Terry Mulligan’s 2012 memoir “Sugar Hill, Where the Sun Rose Over Harlem” is a chronicle of the writer’s experiences growing up in the 1950s and ’60s in the neighborhood, where her neighbors included future United States Supreme Court Justice Thurgood Marshall, early rock n’ roll legend Frankie Lymon, and New York baseball great Willie Mays, among other well-known names. 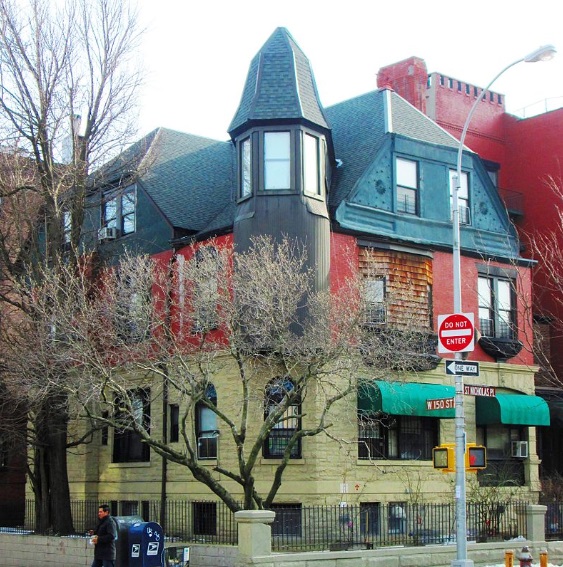 Among the many notable buildings in this incredible enclave in the Sugar Hill are: 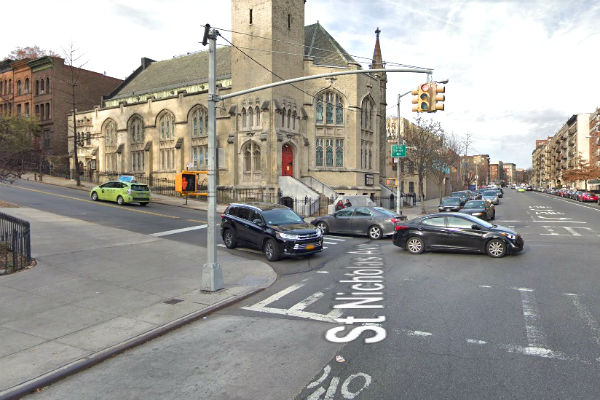 We love this real-time Google view here that gives a really great look at Sugar Hill from an on the ground view of the St. James Presbyterian Church (above) at St. Nicholas Avenue and 141st Street, Sugar Hill, Harlem, NY.

Things To Do & Other Stuff

Check out our Facebook Page HERE for more details.