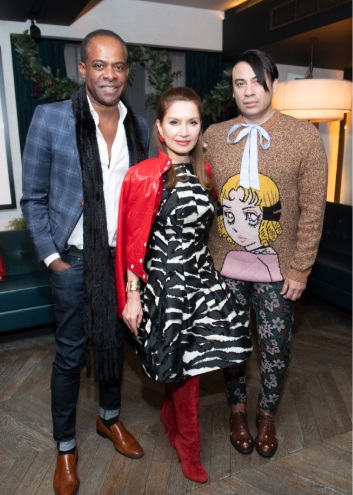 Jean Shafiroff, prominent philanthropist and author of Successful Philanthropy: How to Make a Life by What You Give

, hosted her sixth annual holiday luncheon, this time at Omar at Vaucluse.

The luncheon was held in honor of the New York Women’s Foundation, and in true holiday spirit, Shafiroff made a generous donation in honor of the guests who attended. The always fashionable Shafiroff wore a black and white zebra patterned Oscar de la Renta dress with a Red Courreges vinyl jacket and Red Christian Louboutin 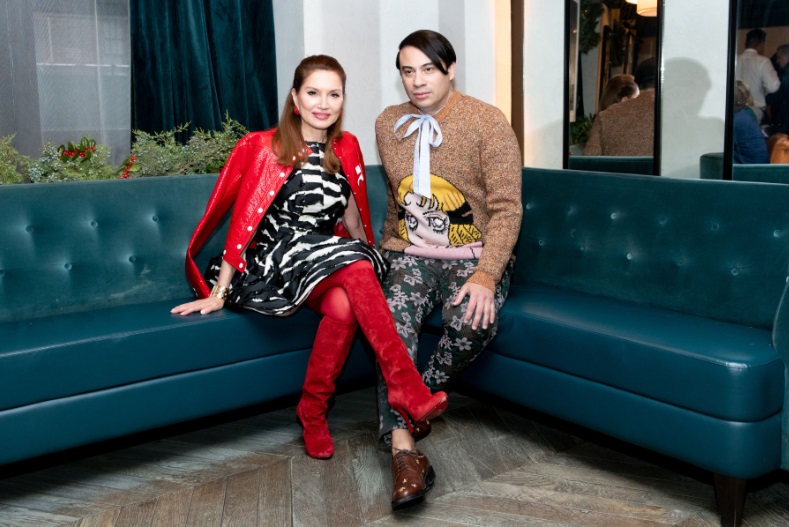 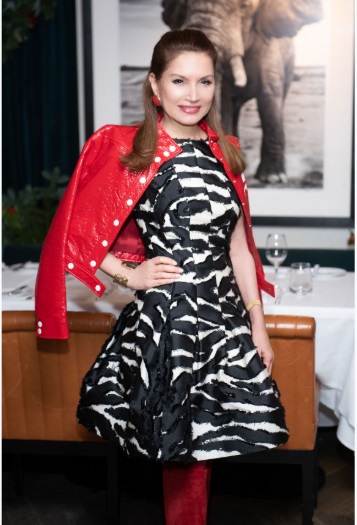 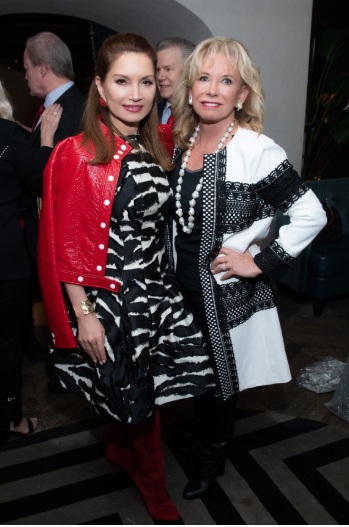 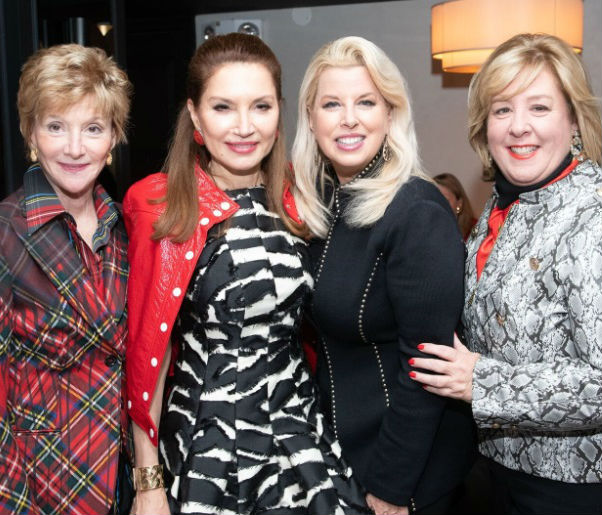 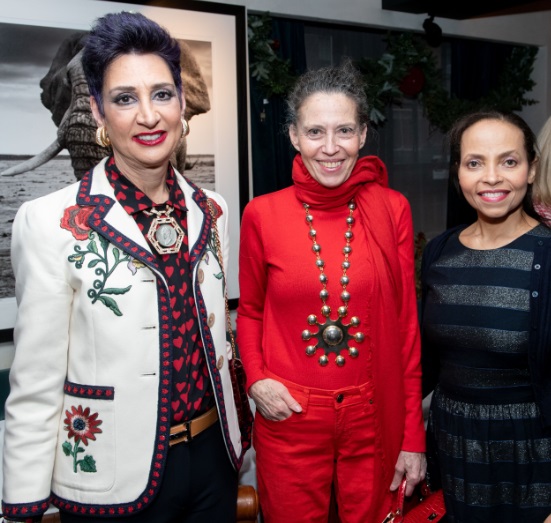 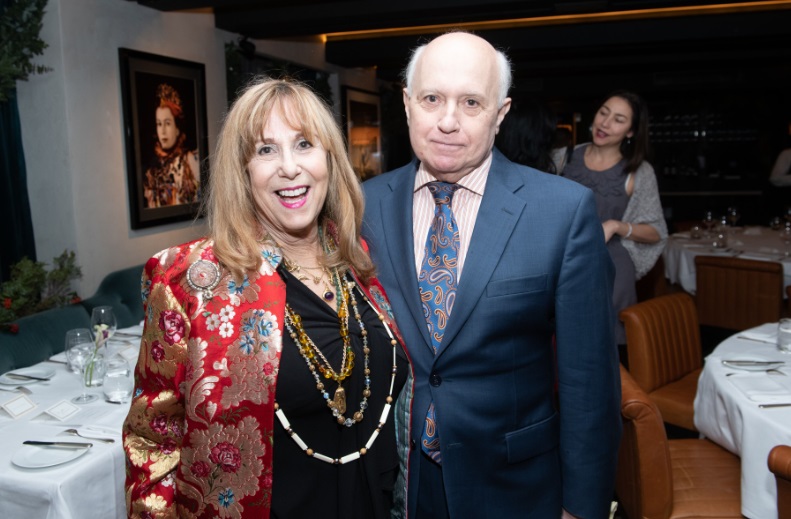 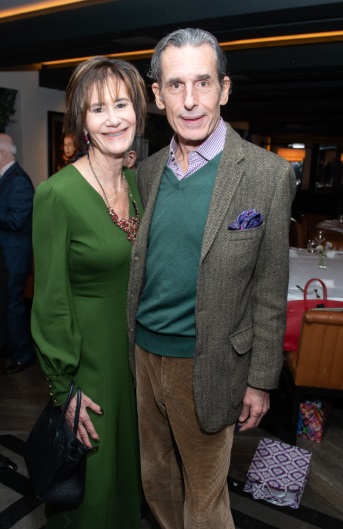 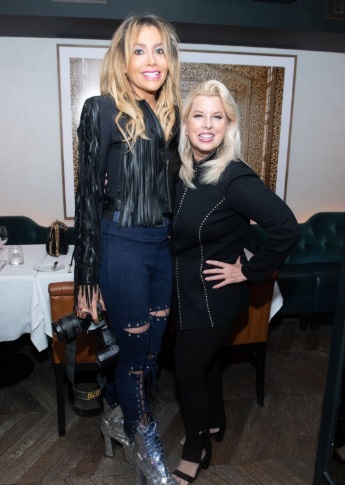 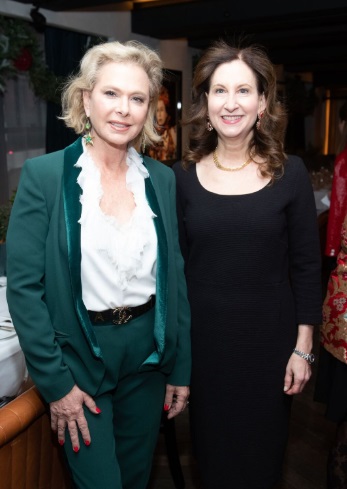 Jean Shafiroff is renowned for her charitable giving and commitment to philanthropy. She chairs numerous galas and hosts many events benefitting several not-for-profit organizations each year and is the author of Successful Philanthropy: How to Make a Life by What You Give

, a book that serves as a practical guide for both the aspiring and seasoned philanthropist. She serves on the boards of seven organizations, including the New York City Mission Society, French Heritage Society, Couture Council (Museum of the Fashion Institute of Technology), Jewish Board of Family and Children’s Services (20+ years), Southampton Animal Shelter Foundation Honorary Board, Southampton Bath & Tennis Club’s Charitable Foundation, and Global Strays. She is also an ambassador for the American Humane Society and the Ambassador-at-large for the Southampton Animal Shelter. In addition, Jean is a New York Women’s Foundation Board Alumna who remains very active with the Foundation and women’s issues. A volunteer fundraiser, leader, and spokesperson for several charitable causes, Jean Shafiroff’s philanthropic work includes improving the lives of underserved populations, women’s rights and well-being, health care, animal welfare, and resources for children in need, in addition to other causes.

Jean Shafiroff, philanthropist, humanitarian, activist and author of the book “Successful Philanthropy: How to Make a Life By What You Give