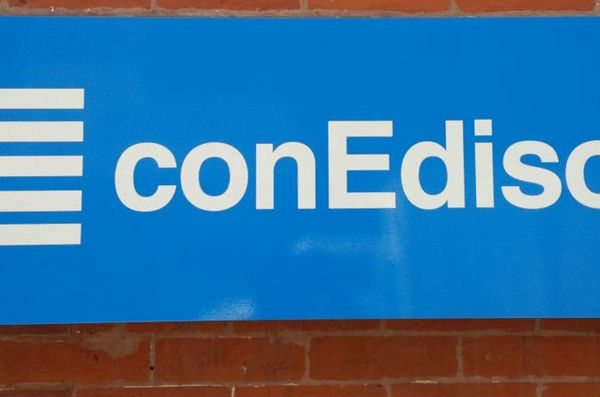 A 14-year-old girl is lucky to be alive after being burned by an explosion near a Con Edison work site in Harlem, according to reports from Patch.

“I heard the sparks, I won’t lie I jumped,” Erica Jones told Pix 11. “The sparks just flew I jumped and I pushed her back and I saw her leg smoking.”