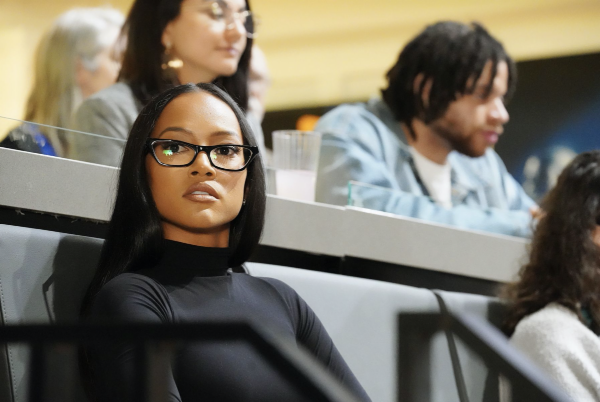 Based on the popular book by Angela Burt-Murray “Games Divas Play,” “Games People Play” is a sexy, stylized one-hour drama about the L.A. high life, featuring a cast of characters where everyone plays to win, including a basketball player navigating both his equally rocky personal life and NBA career, a newly appointed team marketing executive who’s got a lot to prove, a tenacious journalist desperately seeking the truth and a struggling actress with a scandalous past. 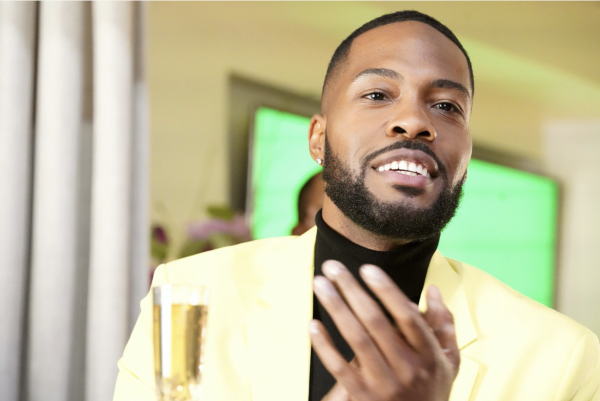 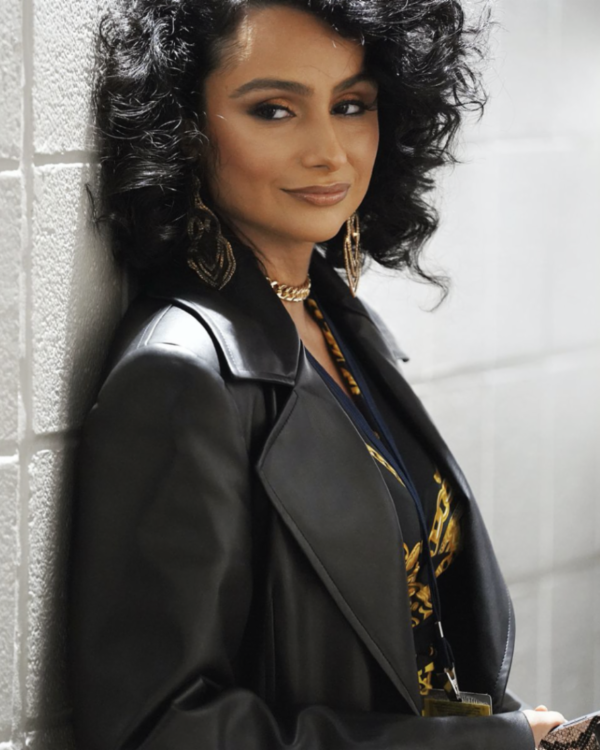 Nia‘s resolve strengthens as she continues on her path to find the truth. Marques is handed another slap in the face as the Vipers begin to push him aside in favor of Romello.

“GAMES PEOPLE PLAY” is executive produced by Tracey Edmonds of Edmonds Entertainment, Angela Burt-Murray and Vanessa Middleton. Middleton also serves as the showrunner on the series.

For more information, viewers can log on to BET.com and join the conversation by following @BET on all social platforms.

BET, a subsidiary of ViacomCBS Inc., is the nation’s leading provider of quality entertainment, music, news and public affairs television programming for the African American audience. The primary BET channel is in 125 million households and can be seen in the United States, Canada, the Caribbean, the United Kingdom, sub-Saharan Africa and France.