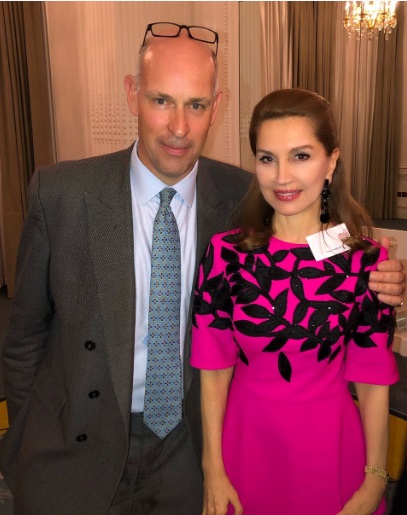 Harlem World fave and prominent philanthropist Jean Shafiroff journeyed to London to meet His Royal Highness The Duke of Sussex (Prince Harry) in support of Walking With The Wounded.

Walking With The Wounded is a charitable organization providing the pathway for vulnerable veterans to re-integrate back into society. Opening remarks were delivered by Prince Harry at the prestigious annual charity event, welcoming London dignitaries, wounded servicemen, and a select few notable supporters, by invitation only. Despite a recent injury, Shafiroff showed her moral and financial support at the private event for 40 people only at the newly reopened Mandarin Oriental Hyde Park Hotel in Central London. 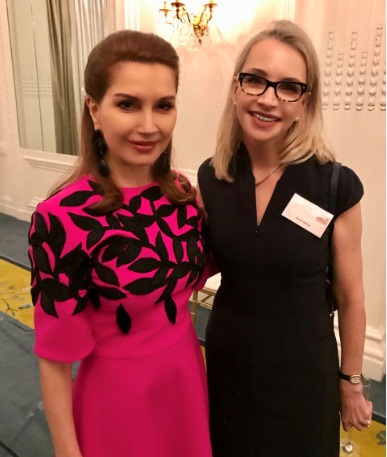 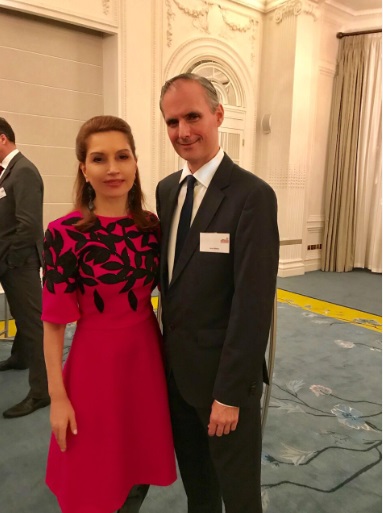 During her visit to London, Jean Shafiroff also received a private tour of The Royal Hospital Chelsea, from Executive Director Gary Lashko and Philanthropic Consultant Scott Elkins, where she has donated significantly in support of the Chelsea Pensioners, comprised solely of a select group of retired soldiers of the British Army. Reflecting on the tireless service of The Royal Hospital Chelsea, which was founded in 1682, Jean was proud to make a personal visit to the comfortable and welcoming retirement home of the iconic British soldiers. Her gracious contribution will help to offer sock aid kits to those who have had hip replacements, crafting and hobby tools for elderly dementia patients and various daily excursions and care for all patients.

In the spirit of giving, philanthropist, activist, humanitarian, author of Successful Philanthropy: How to Make A Life by What You Give and spokesperson Jean Shafiroff has tirelessly committed herself to numerous charitable causes improving the lives of underserved populations, women’s rights and well-being, health care, animal welfare and providing resources for children in need. Her recent philanthropic tour through London is an international extension of her passion for philanthropy.