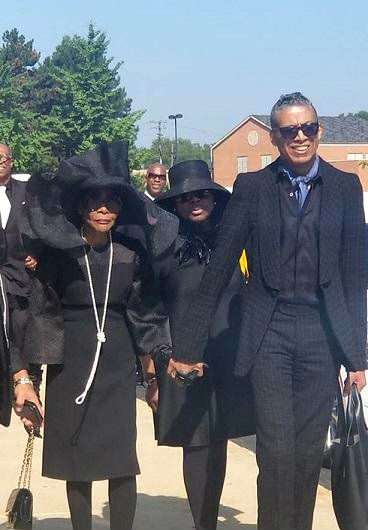 Harlem-based B Michael‘s statement on the hat of Harlem’s Cicely Tyson wore to Aretha Franklin‘s funeral in Detroit on Friday, August 31st, 2018.

“It was important to design something that would RESPECT The Queen of Soul’s Haute Style… Ms. Cicely Tyson who is also Royalty wanted to give Homage.” – B Michael 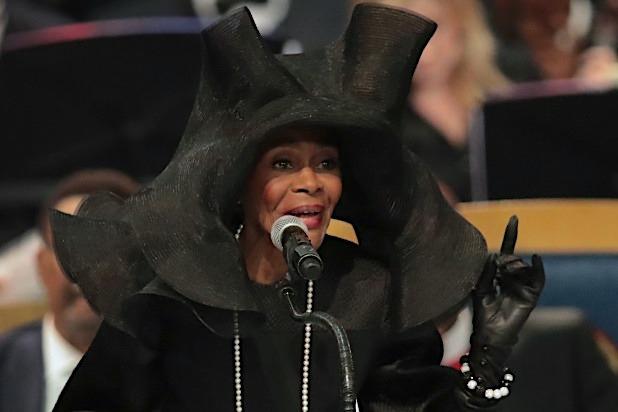 In addition to the hat, Cicely Tyson spoke at the funeral wearing a dress and gloves designed by B Michael.

Photos by B Michael.