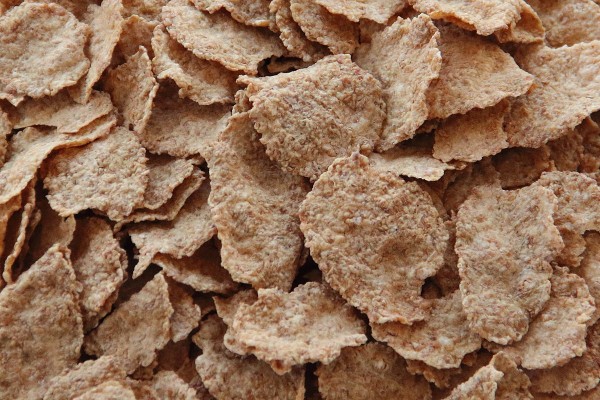 Tests recently conducted by the Environmental Working Group (EWG) have found that 21 popular oat-based bowls of cereal contain traces of glyphosate, the controversial active ingredient in the weed killer Roundup.

In October, the EWG found traces of the herbicide in dozens of Cheerios and Quaker brand products. In the latest study, all but four of the 21 bowls of cereal were found to contain glyphosate at levels above what the group considers safe for children.

“As these latest tests show, a box of Cheerios or other oat-based foods on store shelves today almost certainly comes with a dose of a cancer-causing weedkiller,” said Olga Naidenko, vice president for science investigations at EWG.

The highest levels of glyphosate were detected in General Mills’ Honey Nut Cheerios Medley Crunch (833 parts per billion, or ppb) and Cheerios (729 ppb). The following four products contained glyphosate at levels below the EWG’s “health benchmark for children” of 160 ppb:

In 2015, the International Agency for Research on Cancer, a branch of the World Health Organization, classified glyphosate as a “probable” carcinogen.

The herbicide has been detected in beers and wines, pet food, oat food products, and even linked to shorter pregnancies.

Just a few months ago, a study found a “compelling link” between glyphosate and cancer risk, and a number of lawsuits have claimed that long-term exposure to Roundup led to cancer diagnoses.

Last August, a San Francisco jury awarded a former school groundskeeper $289 million after finding that his cancer was the result of years of using Roundup.

Monsanto, which is now owned by Bayer, has maintained that its product is safe.

In response to the latest round of tests, General Mills said it’s working to minimize the use of pesticides on the ingredients it uses.

“Most crops grown in fields use some form of pesticides and trace amounts are found in the majority of the food we all eat,” the company told CBS News, adding that it adheres to thresholds for pesticides in food products established by experts at the FDA and EPA.

The Environmental Working Group believes companies like General Mills and Quaker should simply switch to using oats from farmers who don’t use glyphosate as a drying agent.

“Does General Mills really want to keep using a chemical that independent scientists say causes cancer, made by a company that three juries have found guilty of covering up its health hazards,” Naidenko said. “Or will they listen to the growing chorus of concerned consumers calling on General Mills and other companies to remove glyphosate from the cereals kids love to eat?”