Eric Monte, Creator Of Good Times, The Jeffersons And More Told Our Stories From Harlem To Hollywood 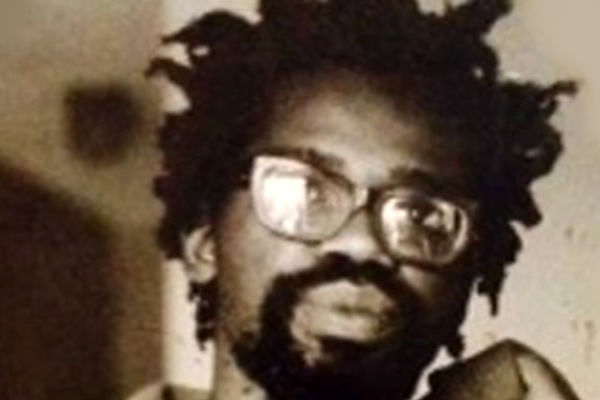 Some of those most notable shows include Good Times, The Jeffersons, and What’s Happening!! as well as 1975’s coming of age film Cooley High, which was based on his high school experience.

Born Kenneth Williams, he was the middle of three children to Ilene in Chicago, Illinois. Monte was raised in the Cabrini–Green housing project on the near north side. During his junior year, Monte dropped out of Cooley Vocational High School and enlisted in the United States Army.

Soon after his stint in the army, Monte hitchhiked to Hollywood.

His first big break came five years later, with a script written for and accepted by All in the Family, which eventually contributed to the spawning of The Jeffersons. From there, he produced two 1970s sitcoms: Good Times (which he co-created with The Jeffersons star Mike Evans) and What’s Happening!! (which was based on his screenplay for the motion picture Cooley High (1975). (Cooley High also inspired the CBS television show The White Shadow (November 27, 1978, to March 16, 1981), starring Ken Howard.) It’s sais that the character Preach from the movie Cooley High was based on Eric Monte’s life. 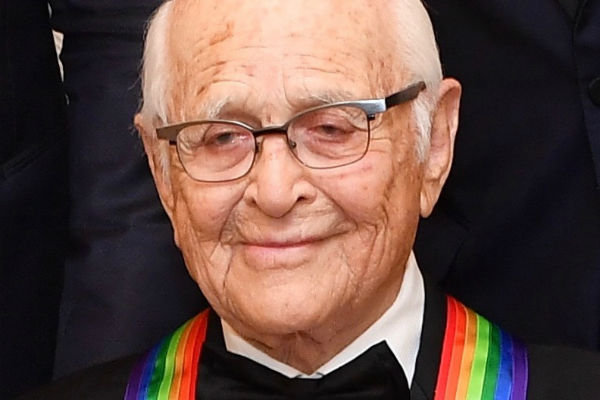 According to the Los Angeles Times, in 1977 he filed a lawsuit accusing CBS, Tandem Productions, producers Norman Lear and Jerry Perenchio, and others of stealing his ideas for Good Times, The Jeffersons (an All in the Family spinoff), and What’s Happening!! Eventually, he says, he received a $1-million settlement and a small percentage of the residuals from Good Times, but opportunities to pitch new scripts dried up after the lawsuit.

Since Good Times ended, the only scripts he’s written that have been produced by Hollywood are single episodes of The Wayans Bros. and of Moesha, the latter of which Monte has called “the absolute worst script I’ve ever written”. He took part in the settlement money to finance the production of a play he had written, titled If They Come Back. The play was a commercial failure and significantly contributed to Monte’s financial ruin.

After falling on hard times, by 2003, his drinking had worsened, and he had developed an addiction to crack cocaine. He later declared bankruptcy, and by 2006, found himself living in a Salvation Army homeless shelter in Bell, California. He appeared to maintain sobriety there as the shelter required regular drug tests, and he pursued attempts to sell television and film scripts as well as a self-published book called Blueprint for Peace.

Late in 2006, Monte moved back to Chicago. Monte now lives in Portland, Oregon.

We look forward to his memoir.