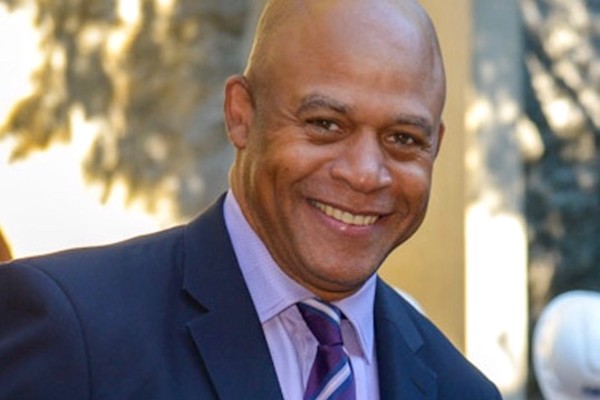 The Board of Directors of the 57-year-old Harlem School of the Arts (HSA) today announced that Eric G. Pryor, the organization’s President since 2015.

Will be departing at the end of the year to become President & CEO of the historic 216-year old Pennsylvania Academy of the Fine Arts (PAFA) in Philadelphia.

“Eric Pryor leaves an impressive legacy of accomplishments as a trusted leader who proved to be an exceptional steward of the organization, founded by the legendary concert soprano Dorothy Maynor,” commented Charles J. Hamilton, Jr. Esq., Chairman of HSA’s Board of Directors.

During his tenure at the famed arts organization, Mr. Pryor was able to help HSA achieve financial stability by reducing its negative debt ratio. He has worked jointly with key staff members and the Board to further relationships with influential funders like the Ford Foundation and the Herb Alpert Foundation.

Along with HSA’s senior management team, he oversaw the completion of a $9.5 million transformative renovation of the 42-year-old building into a cultural hub, fully underwritten by artist and philanthropist Herb Alpert through his Foundation.

Under his leadership, the organization navigated past the unprecedented challenges of the 2020 COVID-19 shutdown, which forced closure to in-person classes for more than 15 months. During that time HSA was able to quickly pivot to an online art curriculum on the HSA@Home platform.

Mr. Pryor spearheaded the triumphant re-opening of in-person classes, beginning with the 2021 Summer Arts Experience and continuing with Fall classes.

He leaves the organization, well-positioned for sustainable growth having recently completed a detailed, five-year-strategic plan, to be implemented by the next occupant of the office he is vacating.

“The past six-plus years have been both wonderful and challenging. Through it all, it has been an honor to be a part of this historic arts organization, built by Ms. Maynor on the belief that the arts are transformative, that all children should have access to quality arts education and world-class training no matter their financial circumstance. Working with the team of committed and passionate professionals at HSA, the teaching artists who train our students, and our network of

partners and supporters has been a privilege. I will be following HSA’s bright future and the numerous opportunities for continued growth that lay ahead,” said Mr. Pryor.

Mr. Hamilton added, “The Board and I have formed a search committee, tasked with finding the very best candidate to take up the mantle of guiding the organization through this transition.

We are confident that we will find top-tier individuals who are as passionate and devoted to Ms. Maynor’s mission, as Eric. At this time though, we want to thank Eric for his years of service and look forward to his continued involvement with HSA down the line, as a member of the Advisory Board.”