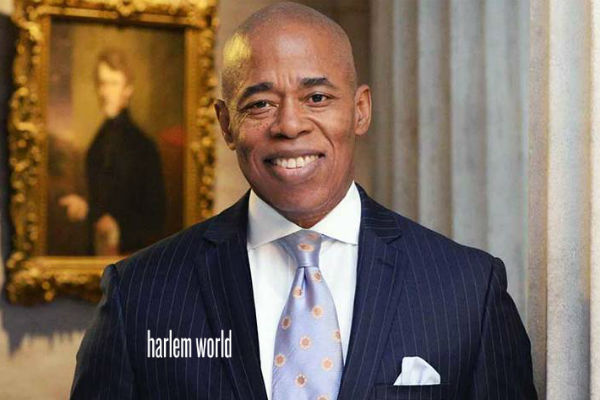 Trailblazer Eric Adams was a Democratic State Senator in the New York Senate. In 2013, Adams was elected Brooklyn Borough President, the first African-American to hold the position. Prior to his service in government, Adams served as a police officer in the New York City Police Department (NYPD) for 22 years. Adams graduated from the New York City Police Academy in 1984 as the highest-ranked student of his class. While serving, he co-founded 100 Blacks in Law Enforcement Who Care, an advocacy group for black police officers, and often spoke out against police brutality. During the 1990s Adams served as president of the Grand Council of Guardians. In March 2016, Adams was diagnosed with type 2 diabetes. Within a month, he switched to a vegan, whole food diet that cut out all animal products as well as sugar, salt, oil and processed starches. He also began exercising regularly, including using an exercise bike and treadmill in his office. As a result, within six months he had dropped 30 pounds and no longer required treatment for diabetes.

All on this week’s edition of The Danny Tisdale Show; the Tuesday radio show hosted by businessman, award-winning visual artist, educator, and former Harlem Community Board member Danny Tisdale.