Elon Musk Produces S Song About NFTs, As An NFT 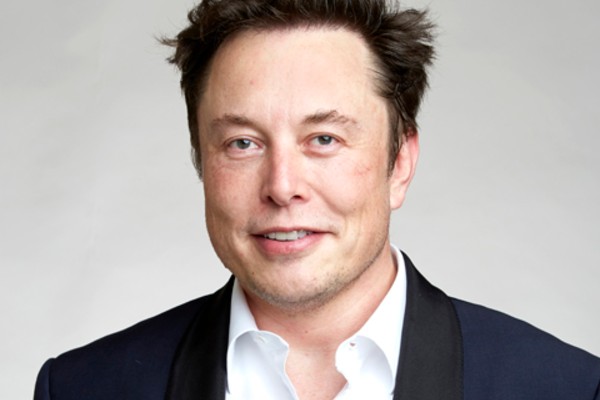 Cryptocurrencies and blockchain technology have had a huge influence on various parts of the world over the last year, and we are now seeing this filter through into nearly every aspect of our lives.

While the benefits and drawbacks of crypto are well-established by now, it has also led to further developments which are being considered and implemented as well. One of these is the rise of non-fungible tokens, or NFTs. NFTs are units of data on digital ledgers, or blockchains, where each unit represents a unique item, which is why they are non-fungible i.e. non-interchangeable. In contrast, consider regular fiat currency – a $10 note is the same in value as two $5 notes, but that is not the case for NFTs, where each token represents ownership of a unique item.

They are being used more and more in the digital space to signify ownership of artwork, music, video and so on, and the interesting thing is that in many cases, there is no physical ownership of the item that comes with owning the NFT, just a digital certificate that proves that you own it. You can read more about this phenomenon at https://winz.io/blog/everything-you-need-to-know-about-the-hype-nft-tokens/, but it is obvious that NFTs are already becoming a big driver of traffic and content online.

There are various areas where NFTs have obvious utility, such as video games and fantasy sports, where they can be used to signify ownership of unique items and in-game upgrades, while they are also being used to sell art and music. In this regard, Elon Musk, who has been playing a big role in increasing the popularity of cryptocurrencies, has also waded in, with a song about NFTs created as an NFT.

There are not too many details available yet, but Musk put out a tweet a couple of days ago stating that he is going to “sell this song about NFTs as an NFT.” The tweet had a video as well, of a golden trophy, with the words “Vanity Trophy”, “HODL” and “Computers” slowly rotating at different levels around and below a golden orb. HODL is of course short for ‘hold on for dear life’, and is an acronym that has become hugely popular in the crypto space as a rallying cry for investors to not sell their tokens, even though it is thought to have originated as a drunk misspell of the word ‘hold’.

The video also sees the words on the trophy interchange at times, with ‘Computers’ being replaced by ‘never sell’, while a female voice sings over the music with lyrics such as ‘computers never sleep’ and ‘NFTs for your vanity’. To complete the meme potential of this song, there are small dogs rotating around the trophy as well, in a not-so-subtle nod to Dogecoin.

The song itself is a fairly standard electronic dance music song, being a techno track with some electro-house vibes as well. This too is linked to real life, as Musk described himself as the ‘technoking’ of Tesla in a filing with the US SEC a couple of days ago. With this venture, Musk seems to be getting even further into making a parody of himself as well as the entire meme culture that exists around the crypto industry, as he has been doing for quite some time now, but it will also help increase awareness about the sector.

There are no details yet around where this song will be sold or how the NFT will work, but it is bound to generate a lot of interest nevertheless, and that will be Musk’s main goal with this – to put NFTs on the map, much like crypto.