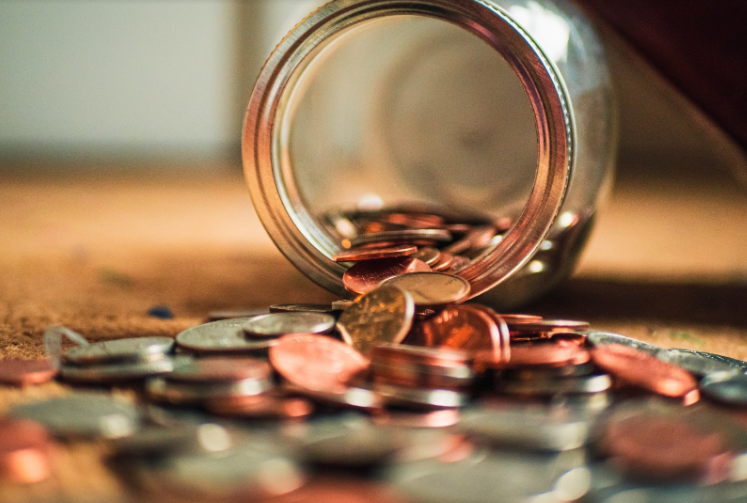 The signing will direct the New York State Department of Financial Services (DFS) to study and prepare a report on financial institutions that lend to landlords purchasing buildings with rent-regulated and small business tenants with the possible intention of displacing current tenants.

Senator Brad Hoylman said: “Slumlord speculators beware. No longer will New York sit idly by and let your disgraceful business model of driving out rent-regulated tenants and small businesses go unchecked. Up to now, there has been little examination of the harmful business practice, known as predatory equity, in which speculators partner with financial institutions to purchase apartment buildings with the intention of profiteering by converting units to market rate. With this new law, New York will take the first step in investigating predatory equity, which leads to displacement, tenant harassment, and the loss of valuable affordable housing. I’m grateful to Senate Majority Leader Andrea Stewart-Cousins for her leadership in protecting tenants across the state, Assemblymember Harvey Epstein for partnering with me on this issue, and to Governor Cuomo for signing the bill into law.”

Assemblymember Harvey Epstein said: “Our message to financial institutions that are preying on tenants and small business owners in our neighborhood is clear: We’re watching you. With the enactment of our legislation, unscrupulous financial institutions will now have one of the best financial regulatory entities in the country studying their practices to better understand how rules are being bent or broken to serve the interests of speculators at the expense of everyday New Yorkers. I greatly appreciate Senator Hoylman’s teamwork on this issue, Speaker Heastie’s leadership, and the Governor’s recognition of the importance this bill has for our communities. We look forward to the report and its outcome.”

Similar to the subprime mortgage crisis of 2008, lax underwriting standards and a general lack of transparency has allowed speculators to secure outsized mortgages with little oversight.

Owners use these loans to make purchases based on unrealistic projections of rising rents, and in turn, have difficulty paying the mortgages.

Some building owners — anxious to recoup on their hefty investments — have resorted to abusive and exploitative tactics to drive rent-regulated tenants out.

These abusive practices are best exemplified by figures like Steven Croman and Jared Kushner.

Investigations from the New York State Attorney General’s office in the last three years revealed Croman criminally engaged in harassment, coercion, and fraud to force tenants out of rent-regulated apartments.

Court records show that tenants in several Kushner properties on the Upper East Side, Brooklyn, and the East Village reported attempted evictions through harassment, construction, and dilapidated conditions.

The Housing Stability and Tenant Protection Act of 2019 offered new protections for tenants, including repealing the vacancy bonus, which allowed landlords of rent-regulated units to collect an automatic increase in rent of up to 20% upon vacancy and repealing high rent and high-income deregulation, which allowed landlords to deregulate apartments once an apartment’s rent or the tenants’ household income exceeded a certain threshold This legislation complements that bill and will enable financial regulators and policymakers to learn more about the financial institutions backing abusive landlords.