Ebony And Jet Fire Remainder Of Staff, May Close Its Doors For Good 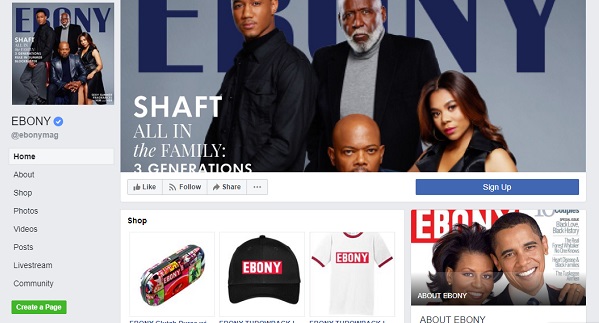 Former employees of the company took to Twitter last week using the hashtag #EbonyOwes to air out their frustrations with the company, as it has fired all of its employees with little to no notice.

According to USA Today, members of Ebony magazine’s digital team say they’ve been fired and haven’t received their final paychecks in the latest controversy to hit the struggling publication that has chronicled black life in America for decades.

Michael Gibson, co-chairman and founder of Austin, Texas-based Clear View Group, which owns Ebony, declined to comment to USA TODAY on the digital team’s dismissal, citing a “policy of not commenting on any employment practices or issues.”

The Chicago Tribune previously reported how Ebony was being pressed by the National Writers Union to pay more than $200,000 it alleged the magazine owed to freelance writers who contributed stories back in 2017. The drama sparked the hashtag #EbonyOwes on Twitter.

According to a report on Ebony.com, the magazine’s previous owner, Johnson Publishing Co., filed for bankruptcy liquidation in April, which Ebony said would not affect its operations.

“EBONY Media Operations, LLC brands, which include EBONY magazine, EBONY.com, digital magazine JET and jetmag.com and its related businesses, have viably operated independently of Johnson Publishing Company dba/ Fashion Fair Cosmetics (JPC) since Black-owned Ebony Media Operations, LLC (EMO) purchased the media assets of JPC in 2016. Black-owned investment firm CVG Group LLC assisted in the formation of EMO,” a statement read. “EMO is unaffected by the Chapter 7 bankruptcy announcement regarding the dissolution of JPC. EMO is not able to comment further and is not familiar with the facts or events of the JPC business.”