Eating Most Of Your Calories Early In The Day Doesn’t Impact Weight Loss, Study Finds 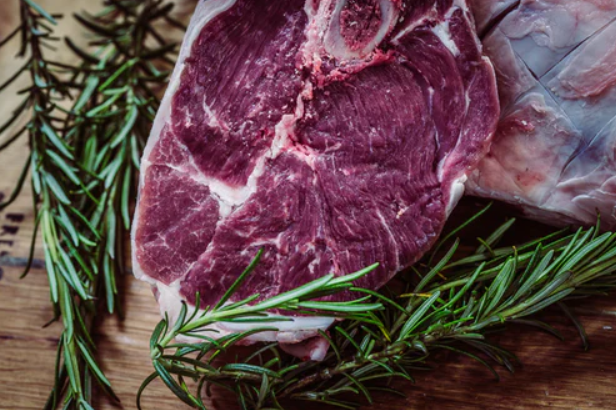 While recent studies have highlighted the health and weight loss benefits associated with intermittent fasting,

According to their findings, consuming the majority of calories in the early part of the day isn’t linked with greater weight loss.

“We have wondered for a long time if when one eats during the day affects the way the body uses and stores energy,” said researcher Dr. Nisa M. Maruthur. “Most prior studies have not controlled the number of calories, so it wasn’t clear if people who ate earlier just ate fewer calories. In this study, the only thing we changed was the time of day eating.”

To see how time-restricted eating in the early part of the day affected weight loss outcomes, the researchers had 41 overweight and diabetic participants follow the same healthy diet for 12 weeks, with the only difference being when they ate meals.

Every four weeks, the researchers evaluated the participants’ blood pressure and weight to see how the timing of these diets affected their health outcomes.

They learned that neither blood pressure nor weight loss were affected by the timing of the participants’ meals. Both measures had improved over the course of the study, but neither group outperformed the other based on when they ate during the day, which came as a surprise to the researchers.

“We thought that the time-restricted eating group would lose more weight,” Dr. Maruthur said. “Yet that didn’t happen. We did not see any difference in weight loss for those who ate most of their calories earlier versus later in the day. We did not see any effects on blood pressure either.”

Because both weight and blood pressure play such large roles for those with diabetes, the researchers want to conduct future studies to see how different eating schedules could have an effect on blood sugar and insulin.

“Together, these findings will help us to more fully understand the effects of time-restricted eating on cardiometabolic health,” said Dr. Maruthur.