Despite what many people say, eating meat is not inherently unhealthy. Humans have relied on the nutrition provided by meat for thousands of years.

However, things started to change during the Industrial Revolution. Meat processing became mainstream while the average person’s meat consumption increased dramatically. Before long, meat went from being a rare treat packed with much-needed nutrition to a common food source smothered in salt and soaked in fat. Combined with an increasingly sedentary lifestyle, eating meat in the modern era has become a significant risk to our health and wellness.

The opinion among nutritionists and other health experts is near-universal: eating less meat equals having a healthier lifestyle. Consider the following three ways in which reducing meat consumption leads to better health and wellness:

It’s possible to achieve weight loss while still eating meat. However, studies show that those who stick to a vegetarian diet for several weeks have an easier time losing weight than those who keep eating meat during that same time. Considering the typical meatless alternative is less calorie dense while still being nutritionally rich, it’s no surprise those who choose to go meatless tend to have greater success with weight loss and keeping weight off going forward.

Reducing your risk of heart disease

As previously mentioned, the problem with eating meat is the amount we eat. Nowhere does this harm us more than with heart health. A high rate of meat consumption – especially red meat – is linked to an increased risk of heart disease. Those who abide by a vegetarian or vegan diet are generally less likely to suffer from heart attacks later in life. While other factors play equally significant roles in heart health – such as alcohol, tobacco, and stress – eating less red meat will most certainly reduce your chances of developing heart disease.

The vast majority of livestock consumes hormone-rich feed meant to speed up growth and increase their size. Unfortunately, these hormones get passed on to us whenever we eat meat. As you can imagine, hormones meant to make animals fatter will have a similar effect on humans. Therefore, eating less meat means exposing ourselves to fewer amounts of body-altering hormones.

For many folks, the idea of reduced meat consumption sounds interesting, but the thought of eating something without meat sounds difficult. Fortunately, it’s not as hard as most people think. Here are some tips for giving it a try:

The best way to try to eat less meat is to take it one meal at a time. For instance, if you’ve been wondering what is acai, consider eating it with granola for breakfast instead of a bacon and egg biscuit. One meatless meal a day can make a big difference. With this in mind, aim for a vegetarian lunch the next day and a meat-free dinner the day after that. Those used to meat with every meal may find this method easier than giving it up cold turkey (no pun intended.)

After several weeks of eating a meatless meal once per day, consider going a whole day eating nothing but vegetarian and vegan foods. While “Meatless Monday” rolls off the tongue, it can be any day of the week. If Wednesday is better or Friday more practical, then go meatless on one of those days instead of Monday. Not eating any meat products one out of every seven days will make a massive dent in your meat consumption over the course of your life, leading to better health and wellness.

Almost every recipe containing meat can be replicated with meatless alternatives. While barbecue ribs and filet mignon might still be hard to recreate, burgers, ground beef, and grilled chicken can be substituted using products like Beyond Meat and Impossible Foods. Not every attempt will result in a delicious replacement. But through trial and error, you’ll probably end up with a dozen or more meat-free recipes you can make throughout the week.

Meat is not necessarily bad for you. But the modern trend of eating meat with every meal is not only unsustainable, it’s also unhealthy. By skipping meat here and there as much as possible, we stand a greater chance of living healthier and feeling better. 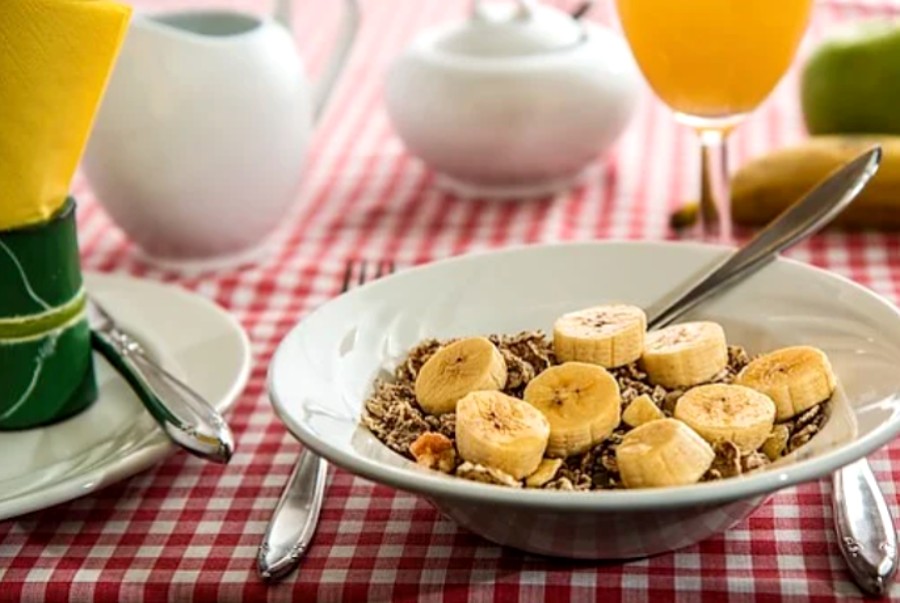 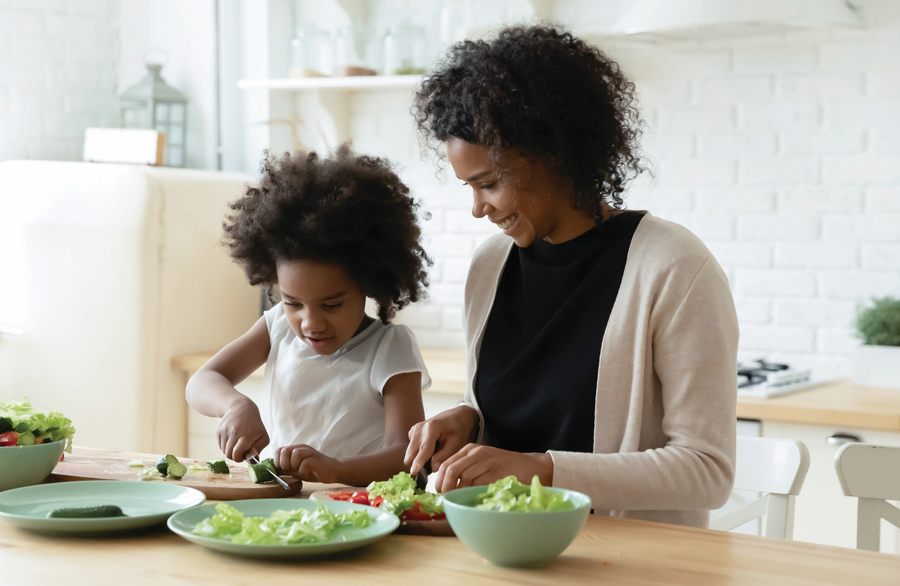 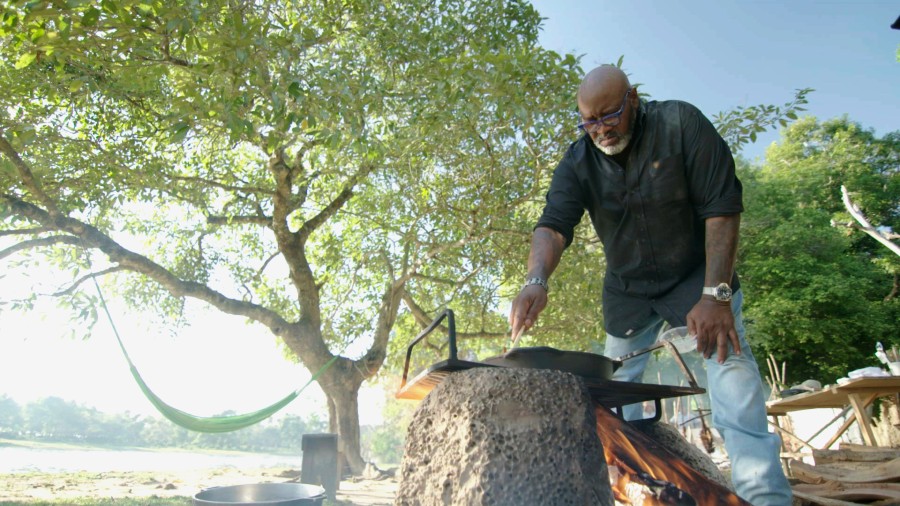