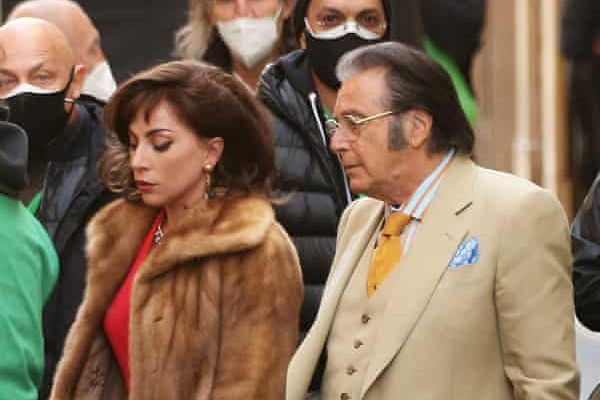 ‘House of Gucci’ is inspired by the shocking true story of the family empire behind the Italian fashion house of Gucci.

Spanning three decades of love, betrayal, decadence, revenge, and ultimately murder, we see what a name means, what it’s worth, and how far a family will go for control, wow.

Superstar director Ridley Scott, with a screenplay by Becky Johnston and Roberto Bentivegna, story Becky Johnston, and all based on the book “The House of Gucci” by Sara Gay Forden. 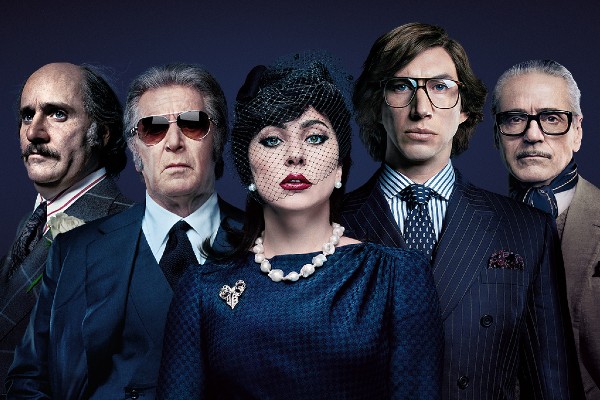 As of the posting of this article, the movie is rated R for language, some sexual content, and brief nudity and violence.