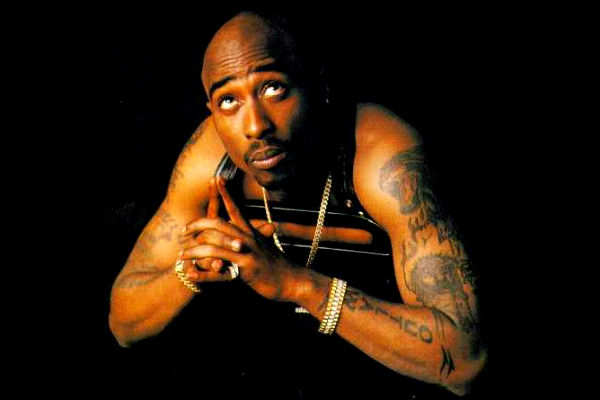 Celebrating the 20th anniversary of its release, the East Harlem-born 2Pac’s multi-platinum album Until The End Of Time will be available July 23, 2021, on high quality, 180 gram audiophile-grade vinyl for the first time in twenty years.

The Estate exclusive will be pressed on bone vinyl, with the 4LP set housed in a four-page, LP Folio Book with previously unseen photos and a tracklist handwritten by Tupac from The Estate vaults.

The deluxe set will include two special edition lithograph cards only available through 2Pac’s official store.

Originally released in 2001, Until The End Of Time debuted at No. 1 on the U.S. Billboard 200 and Top R&B/Hip-Hop Albums charts. 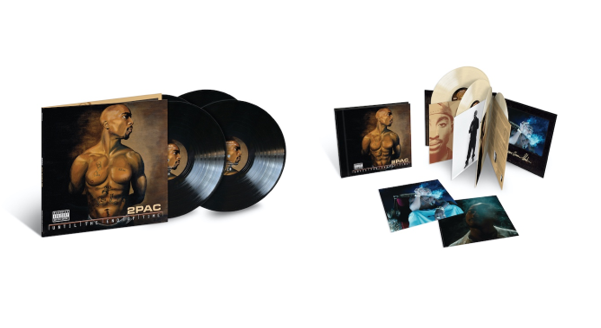 It has since been certified quadruple-platinum by the Recording Industry Association of America.