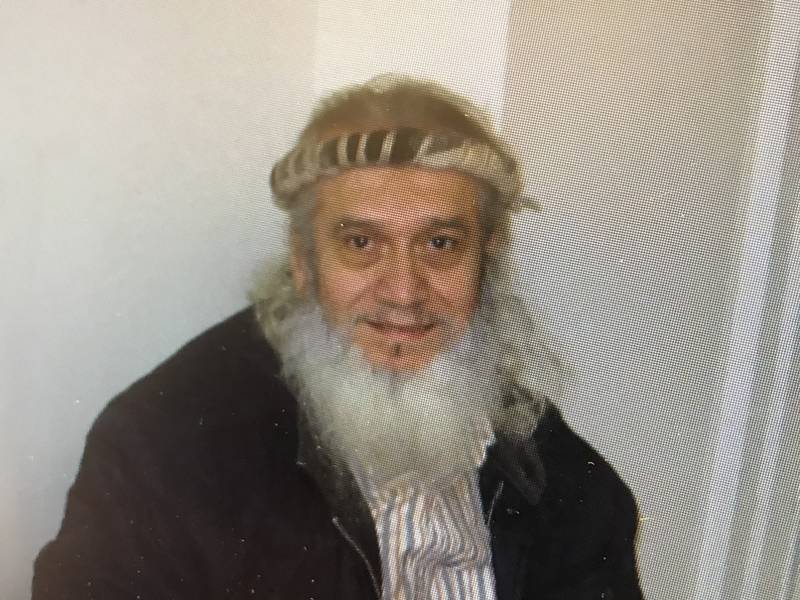 The NYPD is asking for the public’s help to locate an East Harlem resident who hasn’t been seen since the beginning of September, police said.

Jose Delgado, 51, was last seen during the evening of September 2 nd, 2018, in front of his apartment building on East 102nd Street between Lexington and Third avenues, police said. The missing man only speaks Spanish and may be using a cane, police said.