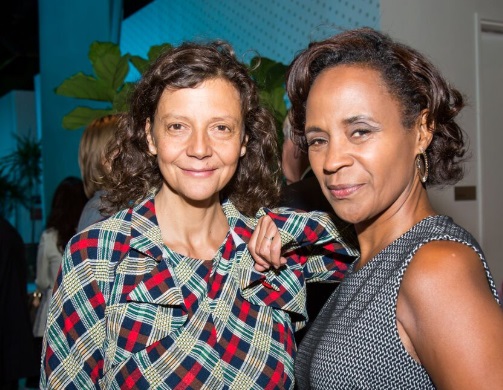 The Durst Organization helmed by real estate moguls and philanthropists Douglas and Susanne Durst hosted a benefit at 4 Times Square in midtown Manhattan.

The event was to support The Everglades Foundation, a nonprofit 501(c)3 working to protect and restore America’s Everglades through science, education and advocacy. The evening welcomed business leaders, philanthropists and political figures to a visual journey showcasing the natural beauty of the wetlands‘ wild and endangered habitat, as captured by renowned nature photographer Mac Stone. 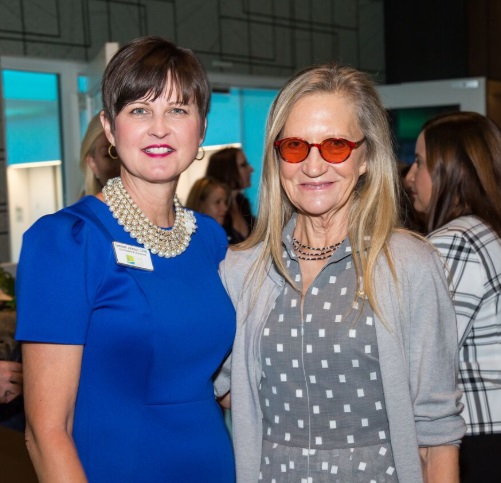 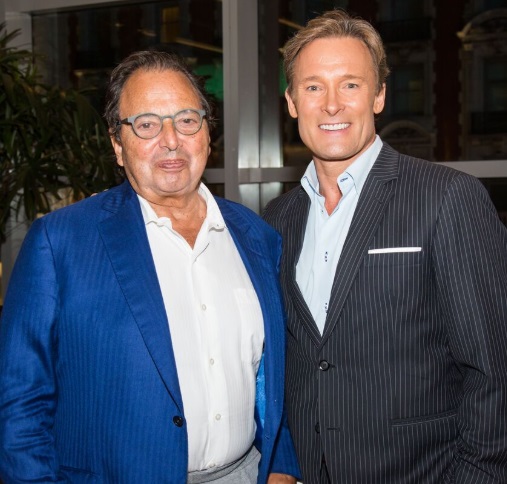 The evening’s emcee Lonnie Quinn, CBS and WLNY 10/55 Chief Weathercaster, opened the evening by discussing his own South Florida roots and the threats facing Florida’s environment posed by perennial toxic algae blooms. “The Everglades is hurting – it’s hurting because of water,” he said. “Water is not only the lifeblood for South Florida, but it is the lifeblood of the Everglades. So that is what we are here to do today – to figure out things and raise money to get the Everglades back to where it should be.”

The Everglades Foundation CEO Eric Eikenberg thanked donors for their support and called on the U.S. Senate to approve a key component of Everglades restoration – the Everglades reservoir – in this year’s America’s Water Infrastructure Act. 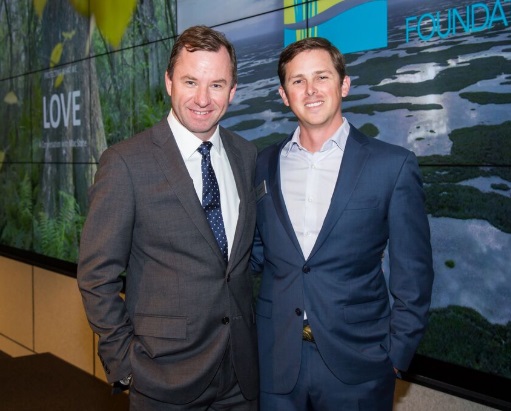 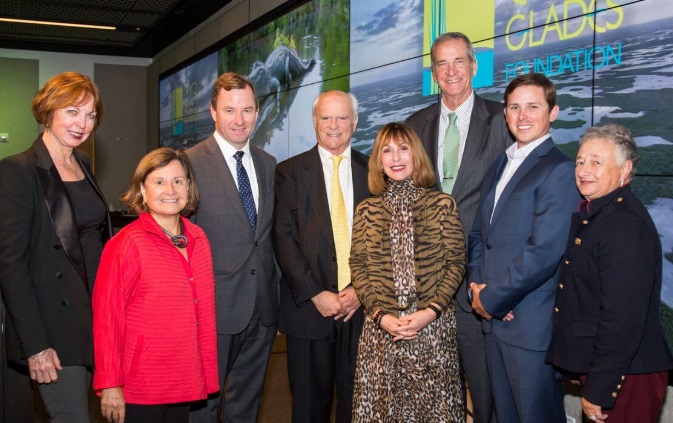 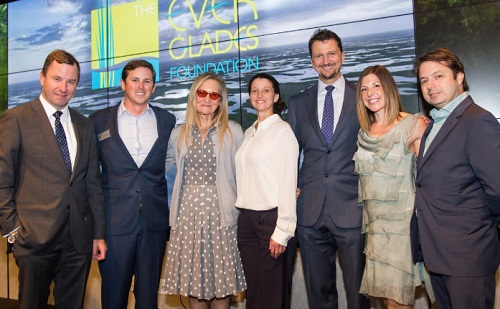 “For nearly two decades, policymakers and scientists have all agreed that restoration is the real solution to Florida’s water crisis,” he said. “Now, all eyes turn to the United States Senate. The Everglades reservoir awaits approval and we urge Senate Majority Leader Mitch McConnell to bring the reservoir to a vote.”

The evening’s keynote was given by Mac Stone, renowned nature photographer and author of the award-winning book “Everglades: America’s Wetlands,” who took guests on a visual journey of the wetlands and discussed the technical challenges of capturing powerful images of endangered species, like the Florida Panther, in the wild. He showed an Everglades teeming with life but also disappearing rapidly due to habitat loss and poor water quality.

“Although the Everglades lives in Florida, it is a natural treasure – one of the most unique, and imperiled, places in the world,” he said. “My work is about trying to dispel some of the myths that the Everglades is a scary swamp, and instead show the incredible array of biodiversity and culture that exists in these wetlands. The Everglades may not have the dramatic mountains and vistas of treasured national parks like Yellowstone or the Grand Canyon, but it is equally deserving of our adoration. Wilderness is a part of who we are as a nation, and it’s incumbent upon us to protect the Everglades as a piece of our natural heritage.” 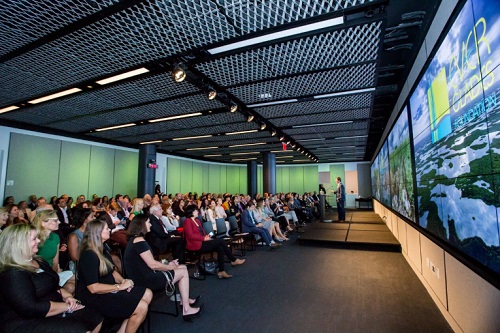 The event drew more than 150 distinguished guests to The Durst Organization building at 4 Time Square, formerly known as the Conde Nast Building. A reception with light fare by NOMA co-founder Claus Meyer followed the captivating presentation given by Mac Stone. 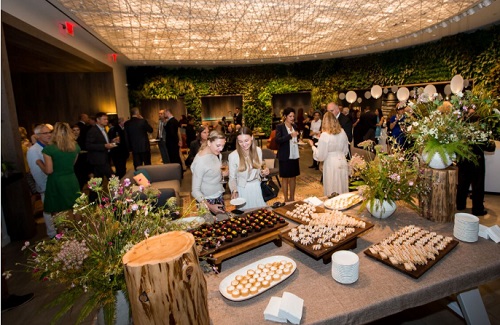 America’s Everglades is the largest subtropical wilderness reserve in North America, the fresh water supply to nearly eight million Floridians, and home to over 70 threatened or endangered species. Nearly 100 years of diking, damming and development has reduced the wetlands to nearly a third of its original size, and contributed to the current widespread toxic algae blooms that have resulted in two states of emergencies since 2016.