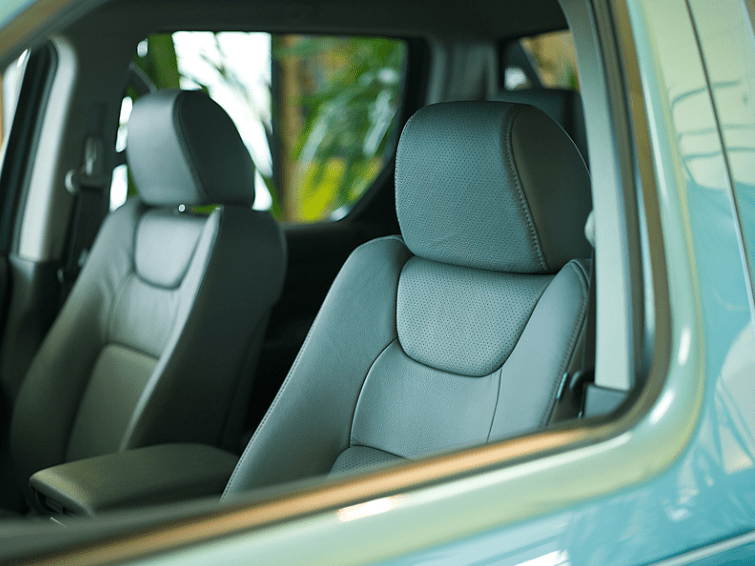 Air pollution continues to be a global health risk for consumers, contributing to tens of thousands of deaths in the U.S. in recent years.

Though air pollution comes from several different sources, researchers have recently found that roadways with heavy traffic emit high levels of emissions that can be harmful to consumers’ health.

Now, a new study conducted by researchers from the University of Surrey suggests that there’s another way driving can contribute to health problems. Their work revealed that driving with the windows down increases the risk of air pollution exposure by 80 percent.

“The study has drawn important conclusions that can help commuters make decisions in their day-to-day lives to protect their health,” said researcher Abdus Salam. “Simple choices, like traveling during off-peak hours, can go a long way in reducing their exposure to air pollution.”

Risks of having the windows down

They measured pollution levels in each of the cities at various times during the day and then assessed how ventilation and traffic patterns affected drivers’ exposure. The biggest takeaway was that driving with the windows down exposes consumers to 80 percent more air pollution than other forms of ventilation.

Related:  WJC And Others From Harlem To Harare Stand In Solidarity With Colleyville Jewish Community

“To be blunt, we need as many cars as possible off the road, or more green vehicles to reduce air pollution exposure,” said researcher Prashant Kumar. “This is a distant dream in many [official development assistance] countries. Air-conditioned cars are unattainable for many poor and vulnerable commuters across the world, but our data is clear and coherent for all 10 participating cities.”

Use air conditioning if possible

Air conditioned vehicles are the best option for consumers to limit as much air pollution exposure as possible — especially during times of high volume on the roads.

However, as Kumar explained, this option isn’t a reality for many consumers around the globe reports Consumer Affairs.

Moving forward, the researchers hope that more work can be done in this area to better protect consumers from the risks associated with exposure to air pollution.

“We must now work with our global partners to make sure they have the information needed to put in place programmes, policies, and strategies to protect the most vulnerable in our communities and find realistic solutions to these serious problems,” Kumar said.