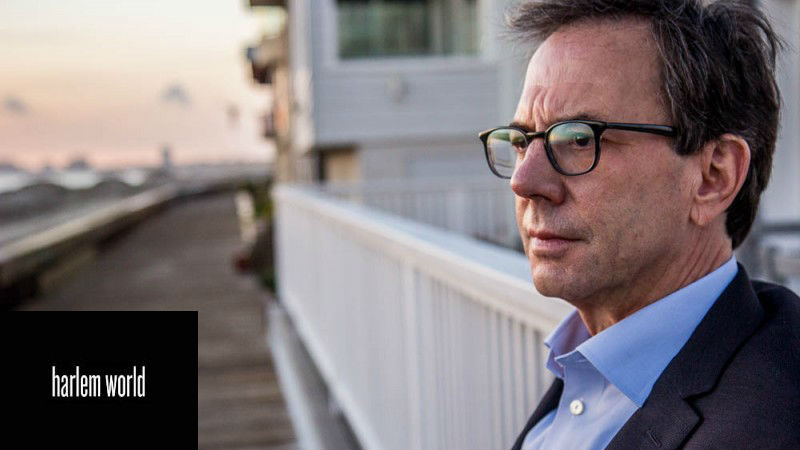 This conversation was prompted by the article, “A Way To Deescalate Destructive And Self-Destructive Behavior From Harlem To Hollywood,” posted March 27th, 2019, on Harlem World Magazine.

Black children between the ages of 5 to 12 years old are roughly twice as likely to take their own life than their white counterparts, according to the paper, published in the journal JAMA Pediatrics.

Dr. Mark Goulston is a psychiatrist who has specialized in suicide prevention for more than twenty-five years and is the co-creator and moderator of the multi-award-winning documentary, Stay Alive: An Intimate Conversation About Suicide Prevention available for free at youtube.com/stayalivevideo.  In that film, he interviews suicide survivor and CNN Champion for Change, Kevin Hines, who survived jumping off the Golden Gate Bride and suicide prevention advocate and Japanese pop singer, Rayko. Dr. Goulston is also the host of the Stay Alive podcast where he speaks with people who have been touched by suicide. Dr. Goulston is also the author of seven books including, “Just Listen” which became the top book on listening in the world.

Listen to the conversation:

You can listen to more podcast conversations HERE and check out our Harlem World Podcast page here.

You are seeing this podcast announcement courtesy of Harlem World Magazine. While you’re here – we rely on small contributions from readers like you please make a contribution now to:

Danny Tisdale is an award-winning visual artist, former Harlem Community Board member, founder, and publisher of Harlem World Magazine. He is the host of “Harlem’s favorite podcast” The Danny Tisdale Show; a weekly podcast with leaders, legends and trailblazers from Harlem to Harare.