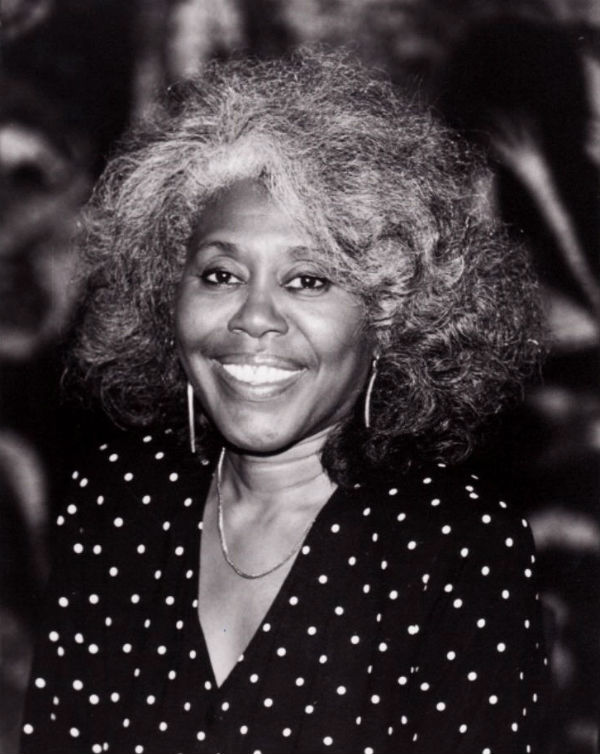 In celebration of its 50th anniversary as it’s poised for a major capital redevelopment project of its current site, Dr. Barbara Ann Teer’s National Black Theatre (NBT) is taking it to the streets.

NBT is taking to the streets with a robust season of programming and partnerships that transcends the walls of its building. As a cultural anchor in Harlem for the last half-century, NBT has been at the forefront of transforming lives and community through the power of theater. Through its new program, NBT Beyond Walls, the institution will now produce activities citywide, nationally and internationally. Highlights of NBT’s 50th season include partnerships and programming with Carnegie Hall, the Schomburg Center for Research in Black Culture and the World Famous Apollo Theater; the national tour of the critically acclaimed one-woman show The Peculiar Patriot; and the ongoing cultural exchange with the international sister institution, the National Black Theatre of Sweden, established in Stockholm in November 2018. Founded in 1968, the oldest continually run Black theater in New York City and one of America’s longest continually operated theaters run by women of color will celebrate its half-century mark through October 2019.

Under the theme Liberation: A Journey Beyond Walls, NBT, the nation’s first revenue-generating, sustainable Black arts complex, will present six productions this winter and spring — including several commissions of plays, dance programs and a musical — in traditional theatrical spaces, as well as outdoor sites. National Black Theatre was founded on October 24, 1968.

“In the catalytic year of 1968 when my mother, Dr. Barbara Ann Teer, founded NBT, her commitment was not to the western canon of theater but to the liberation of her people. She used theater as an entry point for Black artist to come into relationship with their divinity and the audience to come into relationship with being active citizens within their communities; and so, as a result of this awakening, the two would take transformative actions around the healing of our national consciousness,” said National Black Theatre CEO Sade Lythcott. “Fifty years later NBT finds itself more committed than ever to Dr. Teer’s vision and the reimagining of what Harlem, America and indeed the world might look like when the healing principle of Black liberation is central. I hope you will all join us on this journey beyond walls.”

“As an organization, we have been cultivating programs and investing to uplift important artists for a half-century. NBT Beyond Walls is an opportunity for us to share the cultivation of our pedagogy unapologetically. We are America’s home for present-pulse Black theater, and because of the brilliance of our founder Dr. Barbara Ann Teer and a holy host of dynamic leaders such as Adetunde “Tunde” Samuel and Fredrica L. Teer, we now have the opportunity to take center stage and own that birthright,” said NBT Artistic Director Jonathan McCrory. 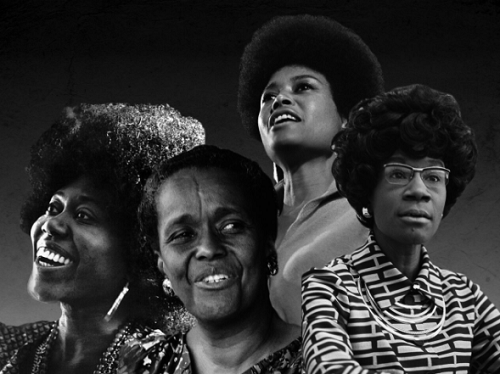 NBT will produce the two workshop productions from NBT’s current I AM SOUL Playwright Residency, Lee Edward Colston’s The First Deep Breath and Eric Micha Holmes’ Mondo Tragic. The First Deep Breath follows Pastor Albert Jones as he plans a special church service to honor his late daughter Diane on the sixth anniversary of her death. But when his eldest son, Abdul-Malik, returns home from prison, the first family of Mother Bethel Baptist Church is forced to confront a hornet’s nest of long-buried secrets. Directed by Malika Oyetimein, the production runs from February 13 to 17 at NBT. Mondo Tragic investigates how shockumentaries (or “mondo” films) from the ’60s and ’70s shaped a biracial man’s racial journey. When the lead character becomes captivated by the prospect of documenting the life of a public figure, he is forced to reckon with memory and fantasy, film and documentary, and Blackness and Africanness. Directed by Miranda Haymon, Mondo Tragic runs at NBT February 27 to March 3.

NBT travels to Brooklyn, presenting M.O.M.S. – The Black Woman: She Does Exist on March 16 in partnership with and at the Weeksville Heritage Center. This program will pair the essays and work of foremothers Ella Baker, Dr. Joan Maynard, Dr. Barbara Ann Teer and the anonymous women of the Student Nonviolent Coordinating Committee (SNCC), who laid the groundwork for the Civil Rights and the Black Arts movements with contemporary writers (Mfoniso Udofia, Chisa Hutchinson and Staceyann Chinn) commissioned to create response pieces to the original texts.

In April 2019, NBT will partner with Carnegie Hall and the Schomburg Center for Research in Black Culture to present In Perpetual Flight: The Migration of the Black Body. This one-day event examines the movement of the Black body in America and the impact that movement has had on the quest for liberation. NBT has commissioned new, multidisciplinary pieces by theater-makers of African descent to examine the works of James Baldwin, Harriet Powers, Marcus Garvey, Harriet Tubman and Jacob Lawrence utilizing the archives of the Schomburg Center, to seek to understand the complexities Black people have faced migrating to, from and in America. With song, dance and theater pieces by Keith Joseph Adkins, Hope Boykin, Justin Hicks, Sade Lythcott and Jonathan McCrory, and Kentia Miller, In Perpetual Flight will be presented at the Schomburg Center on April 16, 2019.

In April, NBT also heads back out on the national tour of The Peculiar Patriot, written and performed by Liza Jessie Peterson and directed by Talvin Wilks, a co-presentation of Hi-ARTS. With a grant from the Art for Justice Fund, the critically acclaimed one-woman, multimedia show, a stinging indictment of the criminal justice system based on Peterson’s near two decades working at Rikers Island, is being produced in Washington, D.C., by Woolly Mammoth Theatre Company April 1 to 20.

Spring blooms with NBT at the Apollo Theater for WiLDFLOWER. NBT and the Apollo Theater will present the staged concert reading of the full-length musical with book, music and lyrics by Jason Michael Webb and Lelund Durond Thompson, April 26 and 27 at the Apollo Soundstage. WiLDFLOWER follows a rebellious but devoted young mother who unwittingly meets a Sangoma (traditional healer), learns her ancestors’ purpose for her young son, and then must choose between the cost of obeying her ancestors or the higher cost of defying them. Set in the tumult of the early ’90s in both South Africa and the U.S., the show features an exciting South African pop and gospel score. Support for WiLDFLOWER was made possible by an NBT grant: a two-week research trip to South Africa to the artists; the piece is being further developed in partnership with the Apollo Salon Series, which began in 2016 to support innovative artists and works-in-progress.

Throughout June, the theater will present the world premiere of 125th & FREEdom, a dramatic dance performance conceived, choreographed and directed by Ebony Noelle Golden, NBT’s inaugural directing resident. The performance turns the heart of Harlem, 125th Street, into a theatrical stage and explores the question: “If Harriet Tubman was alive today, how would she free Black people?” The show 125th & FREEdom is comprised of 10 choreo-poetic suites performed at 11 sites from the East River to the Hudson River on Saturdays in June, NBT Founder’s Month.

For the past two years, NBT has worked in partnership with Afro-Swedish director-actress Josette Bushell-Mingo, other Afro-Swedish artists, the Consul General of Sweden, and the Kulturhuset Stadsteatern (National Theatre of Sweden) to help create and launch NBT’s sister organization the National Black Theatre of Sweden (NBTS). The establishment of NBT’s international extension will allow both organizations to share best theater-making and storytelling practices and resources and engage in cross-cultural exchange.

The theater will announce additional events and performances through October 2019 at a later date. For up-to-date information about NBT’s 50th anniversary, visit www.nationalblacktheatre.org or follow NBT on Facebook (@NationalBlackTheatre) and Twitter/Instagram (@NatBlackTheatre).

Editor’s Note: We would like to add that when we met Adetunde “Tunde” Samuel back in the day he was one of the people who was dedicated to theatre and Harlem.