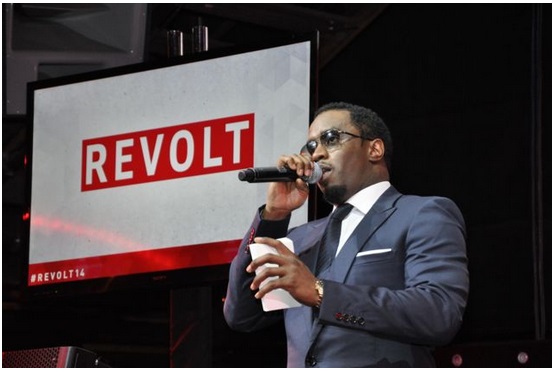 The show will spotlight rising young filmmakers in the new series “Short and Fresh,” a bi-monthly show that airs Friday’s at 10 pm ET on REVOLT

Each one-hour episode of “Short and Fresh” provides audiences with a lens into independent urban short films and scripted content across genres from comedy to horror and romance.

To curate this program, AAFCA has issued a call-to-action targeting young creatives whose vision represents hip hop identity within the film. Filmmakers interested in having their best work featured on “Short and Fresh” can share links via a portal on aafca.com. Candidates have until Friday, June 30, 2019, to enter.

“AAFCA collaborating with REVOLT TV to curate video for ‘Short and Fresh’ fits well into our wheelhouse as an organization that’s dedicated to discovering and nurturing new talent in content creation,” says AAFCA president, Gil Robertson.

“REVOLT is a black-owned multi-platform media company and the leading voice of Hip Hop culture,” says Robyn Lattaker-Johnson, Head of Content and Development at REVOLT. “We’re excited to be working directly with AAFC as experts to identify rising stars in the film space. This next generation of filmmakers spearhead the broader social conversation that moves the culture forward, and REVOLT celebrates those voices. Our lens, our experiences, our stories.”

The African-American Film Critics Association (AAFCA) actively reviews cinema at-large, with a particular emphasis on films which include the Black experience. The organization creates a platform for movies with universal appeal to the African-American community, while highlighting films produced, written, directed and starring, persons from the African Diaspora. Our members are also involved in our advocacy work that includes programming for students interested in film criticism and journalism.

AAFCA members are a geographically diverse cross-section of journalists, covering all genres of the cinematic arts, while representing multiple mediums – including print, TV, radio broadcast and online. Collectively, they have reached a worldwide audience in excess of 100 million.