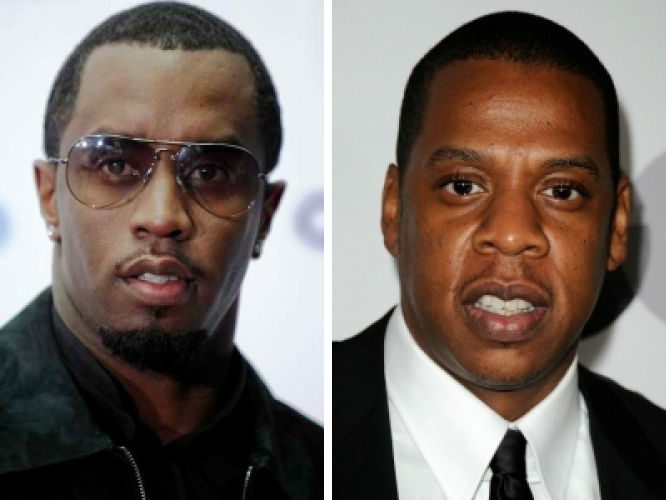 TV One reports that for nearly three decades, Harlem’s Sean ‘Diddy’ Combs has solidified his stamp on the world.

From apparel and music to spirits and water, the 48-year-old is now taking his talents into the tech world.

In his newest interview with GQ, the music mogul revealed he and JAY-Z are working on an app aimed at showing, “black-owned and black-friendly business” in “any given city”.

The GQ cover star said, “This is not about taking away from any other community,” he said. “We’ll still go to Chinatown. We’ll still buy Gucci!” He laughed. “But the application will make it possible for us to have an economic community. It’s about blacks gaining economic power.” He and Jay-Z have been talking about this, he said, “about moving the race forward actively, by means of making a lot of money and putting it back into the community.”

Diddy continued, “I don’t believe in passiveness. At some point, there has to be some kind of fight. I feel like we’ve done a lot of marching. It’s time to start charging.”

The Bad Boy CEO and the Roc-A-Fella head honcho are no stranger to collaborating and even competing against one another. Earlier this year, Forbes named JAY the highest paid rapper in hip-hop with a net worth of $900 million. Over the years the pair has alternated between the number one and two spots on the quest for the genres first billionaire.