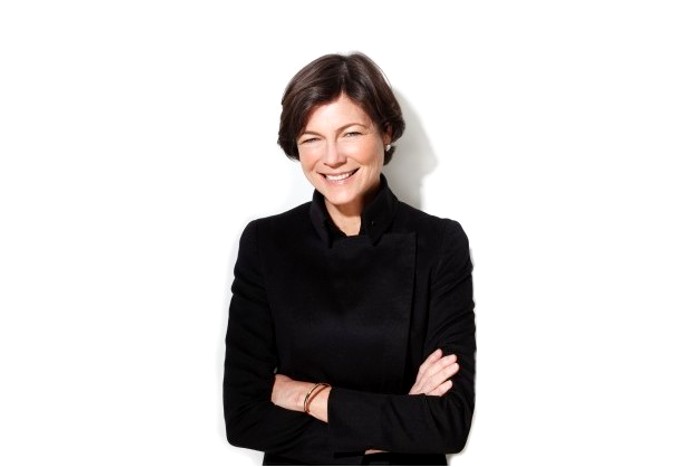 Hudson River Park Friends announced today that Diana Taylor has been approved as its new Board Chair, succeeding Michael Novogratz.

Who served as Chair of Friends from 2013 to 2022, and was a board member of the Hudson River Park Trust prior to that.

Taylor served as Chair of the Hudson River Park Trust from 2007 to 2021 and was a Trust board member beginning in 1999 when the organization was formed.

During her tenure on the Trust’s board, Taylor worked closely with staff to shepherd the Park towards completion.

“As a longtime supporter of the Park, I am delighted to be asked to serve as Chair of the Friends Board,” said Diana Taylor, incoming Hudson River Park Friends’ Board Chair. “Mike Novogratz has done a fabulous job as Chair for the last nine years, and I will try to fill his shoes as best I can! I look forward to working with the community of Park supporters to make sure Hudson River Park is the best it can be in serving millions of people and creating a wonderful place to learn, play, exercise and relax by the Hudson River.” 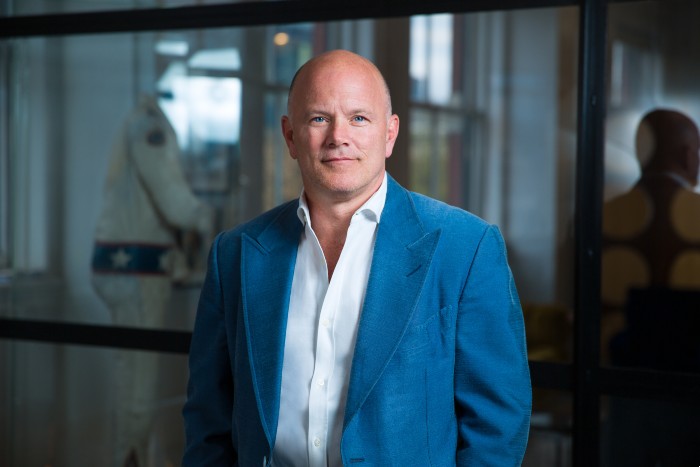 “I could not be more proud of the work we accomplished for Hudson River Park and everyone who enjoys it during my nine years at the helm of Hudson River Park Friends,” said Michael Novogratz, outgoing Hudson River Park Friends’ Board Chair and former Board Director of the Hudson River Park Trust. “I’ve always been a huge fan of the Park and a big park user. But, during the last two years of Covid, it’s hard to express how important it’s been for me and for my whole community. It’s just an incredible asset to have in a stressed-out place like New York City and has an amazing team of dedicated professionals who are committed to keeping it beautiful, clean and green. I could not be happier about having Diana Taylor taking over my role as Chair. I know how much she cares about the Park and the City, and I couldn’t be leaving Friends in better hands.”

Hudson River Park Friends works in partnership with the Trust to raise funds for the Park and help meet the need for resources as the Park is built out.

Areas nearing completion include Pier 57, which is opening to the public this spring, and Gansevoort Peninsula, Pier 97, and the Pier 26 Science Play Area are all scheduled to open in 2023.

Novogratz personally donated a $1.3 million gift to the Pier 26 Science Play Area in his last year.

“From securing funding for critical recreational, sustainability and educational programs in the Park to expanding volunteer opportunities and building new playgrounds, Hudson River Park Friends is immensely grateful for all that was accomplished under Mike Novogratz’s leadership,” said Connie Fishman, Executive Director of Hudson River Park Friends. “As he passes the baton to Diana Taylor, a devoted champion of the Park for over two decades, I look forward to working with her in this new role. With the Park’s final stages of construction now underway, I am confident that Diana’s tireless advocacy and longtime involvement with Hudson River Park will help us achieve our mission of guaranteeing that the Park remains an exceptional public space for all of New York to enjoy.”

In addition to her involvement with the Trust, Taylor previously worked in private equity. She has also held various positions in State government, including Chief Financial Officer of the Long Island Power Authority and Deputy Secretary to the Governor of New York State under George Pataki.

From 2003 to 2007, Taylor served as Superintendent of Banks for the State of New York. Taylor sits on the Board of Directors of Citigroup and Brookfield Properties and chairs several nonprofit boards, including Accion, Hot Bread Kitchen and the New York City Ballet.

She is also a board member of Columbia University’s Mailman School of Public Health and Business School, the Economic Club of NYC and is a member of the Council on Foreign Relations.

Novogratz is the founder and CEO of Galaxy Digital, a diversified financial services firm dedicated to the digital asset, cryptocurrency and blockchain technology industry.

He was formerly a Partner and the President of Fortress Investment Group LLC and ran the Fortress Macro fund from 2002 to 2016. Prior to Fortress, Novogratz spent 11 years at Goldman Sachs where he was elected Partner in 1998.

He also served on the New York Federal Reserve’s Investment Advisory Committee on Financial Markets from 2012 to 2015. In recent years, Novogratz has made criminal justice reform the primary focus of his family’s foundation, Galaxy Gives, and serves as the Chairman of The Bail Project.

He is also a Founding Partner of the REFORM Foundation. In addition to the Hudson River Park Friends Board, Novogratz is on the board of the Jazz Foundation of America, NYU Langone Medical Center, Princeton Varsity Club, and USA Wrestling, and is a Leadership Council Member at Harvard Kennedy School’s Center for Public Leadership.

Novogratz received an AB in Economics from Princeton University and served as a helicopter pilot in the U.S. Army.

Hudson River Park extends from Chambers Street to 59th Street along Manhattan’s west side, making it one of the longest riverfront parks in the United States and an important outdoor recreational area for countless New Yorkers.

The Park plays a critical role in protecting the Hudson River ecosystem and is committed to educating residents on the local habitat and environment. Hudson River Park relies on private donations and earned income for its operations, maintenance and public programs and is not a NYC-run park.