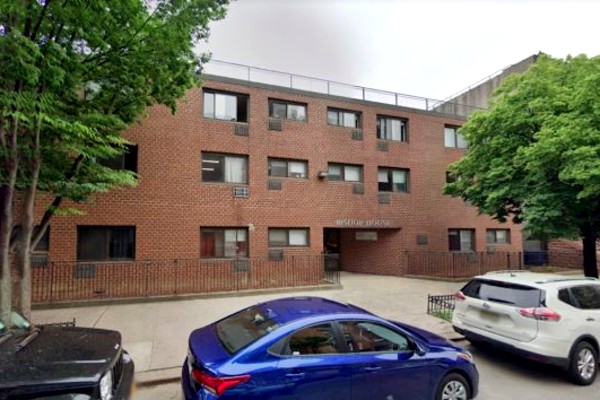 Permits have been filed for a nine-story mixed-use building at 39 West 128th Street in Harlem, New York.

Located between Fifth Avenue and Lenox Avenue, the site is three blocks north of the 125th Street subway station, serviced by the 2 and 3 trains.

Taso Vassiliou of non-profit developer The Bridge Inc. is listed as the owner behind the applications.

The building will have 91 residences, most likely with supportive services provided by The Bridge. The concrete-based structure will also have a cellar, a 35-foot-long rear yard, and three enclosed parking spaces.

Christopher Jones of Magnusson Architecture and Planning is listed as the architect of record.

Demolition permits have not been filed yet for the Bishop House, a three-story residential building with supportive services owned by Harlem-based Weston United.

Weston United became an affiliate of The Bridge in 2016. An estimated completion date has not been announced reported NYYimby.