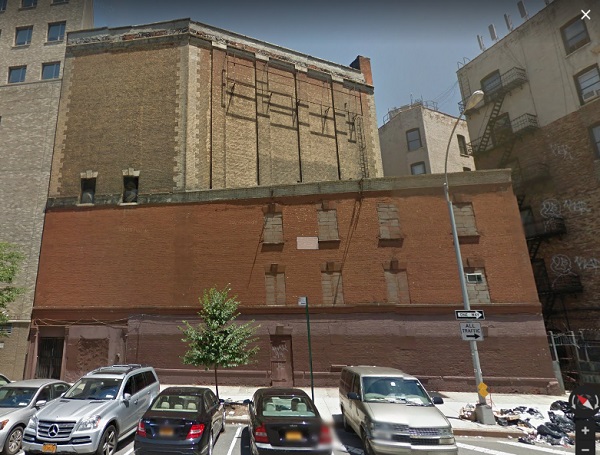 Developer Chaim Nortman is seeking a $91.25 million sellout for his Harlem development at 11 Hancock Place, a filing with the New York state Attorney General’s office shows reports the Real Deal.

The condo building will have 71 residential units and include commercial space, according to the offering plan. The developer filed a “test the market” application earlier this year, allowing it to start some marketing activities before drafting a complete offering plan.

The development company and developer’s attorney couldn’t immediately be reached for comment.

Plans previously filed with the Department of Buildings show the structure will have about 74,000 square feet of residential space and roughly 21,000 square feet of commercial. The building will include bicycle storage and private roof terraces.

Prior to 11 Hancock Place, Nortman invested in rentals in Harlem. In 2016, he sold a seven-building portfolio of multifamily buildings for $37 million.