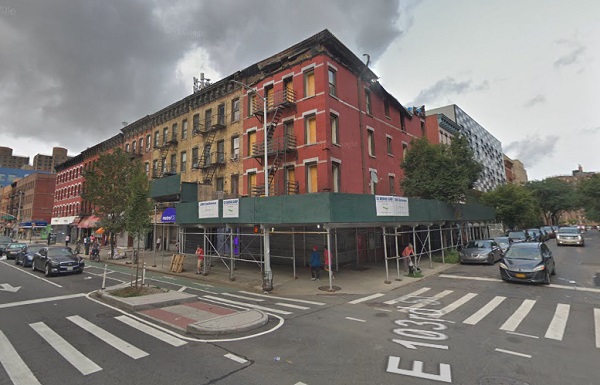 NY Yimby reports that full demolition permits have been filed for the four-story building at 2000 2nd Avenue, in East Harlem. The 6,516-square-foot structure built in 1910 has been used as mixed commercial and residential building since, with 6 residential units and 3 commercial units. It is unclear what plans are in store for the 1,896 square foot lot, as no new construction permits have been filed yet. George Cambourakis of Structural Engineering Technologies PC is listed as the applicant of record.

Although it’s slightly north of where much of the construction activity has been as a result of the 2nd Avenue subway line, the neighborhood has seen a few new buildings, including 2150 2nd Avenue and 1968 2nd Avenue.