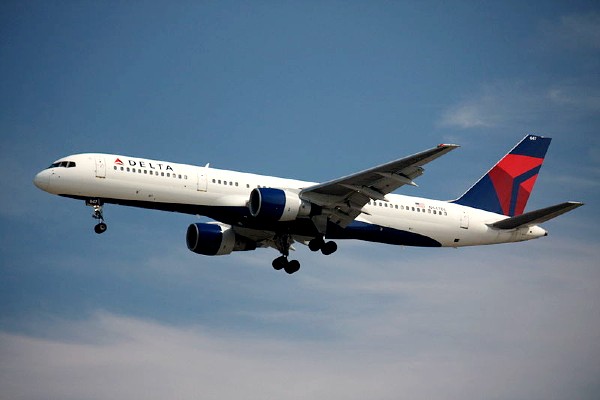 Even though air travel is beginning to return to its pre-pandemic numbers, the issues airlines are running into with COVID-19 requirements.

Unseasonable weather and labor shortages have put the aviation industry in a tough spot when it comes to catering to customers.

The best and worst carriers for customer service

Delta Air Lines subsidiary Endeavor Air took home the prize for the airline with the best customer service, with an overall score of 83.94 points.

Delta Air Lines by itself also had a good showing, with a second-place customer service score of 75.77 points.

The third-place airline was another regional carrier like Endeavor – SkyWest Airlines. Notably, the company’s customer service was put to the test just this week when hundreds of its flights were canceled.

When it came to the airlines with the worst customer service scores, the last place finisher with a score of 29.06 was Frontier Airlines.

The company continues to collect concerning comments from ConsumerAffairs reviewers.

“Worst customer service ever. [The] price to cancel is $79. Even if you try to change your flight, [the] same price [is] $79,” wrote Rocky from Jensen Beach, Fla. in a ConsumerAffairs post. “What a joke. If you can avoid booking/flying with this airline you will be doing yourself a huge favor.”

JetBlue was close to being the big loser. Its total score was only 3 points higher than Frontier’s, at 32.64 overall.

Delta Air Lines earned some bonus points in the study by scoring first and second (with Endeavor) in the lowest percentage of canceled flights. The worst airline, according to the study, was Hawaiian Airlines.

When it came to taking good care of a traveler’s bags, Allegiant beat out the competition by only mishandling 1.52 bags per 1,000 over an average month. UpgradedPoints’ Alex Miller says American Airlines lies on the other end of that spectrum.